Submitted 15 years 2 months ago by WildCoast.Com.

§ Update: December was listed incorrectly as the month of the mimosa thorn tree. But as mimosa is not indigenous to South Africa, and only would have arrived here a few hundred years ago from South America; December should actually be the "month of the acacia thorn tree". Oxford English-Xhosa Dictionary backs this up.

While some cultures used equinoxes and solstices as their main calendar markers, some used helical rises of stars. It seems that all cultures knew about both, its just that one particular marker was used more than others were. For example, the Greek and Roman cultures used the spring equinox as the start of their new year, while the New Zealand Māori used the helical rise of the Pleiades, known to them as Matariki. (Ed. As did the indigenous people in Southern Africa, who called the Pleiades iSilimela) (from The Shifting Stars - Astronomy In Your Hands website.)

‘Pleiades’ comes from the Greek word ‘Pleios’, to sail. Apparently the rising of the Pleiades signified the start of the season for safe sailing weather in classical Greece.

Winter - Looking out through the spiral arms of the Milky Way galaxy we see Orion the Hunter chasing Taurus the Bull. On Orion's shoulder we see Betelgeuse, a red giant dying star that is expanding out before it collapses. In Orion's belt is the Orion Nebula, and the nearby Horsehead nebula where stars are being created by gravity from dust and gasses. On Taurus's shoulder is the Pleiades (also called Subaru or Seven Sisters) a young cluster of stars. http://www.physics.louisville.edu/astro/students/107-01/topics/constellations/index.html

This is cool I fall under the

This is cool I fall under the month of  ngeyomQungu Nathan

Hi. Astronomy is my hobby. I like to look at the starry sky, this spectacle I enjoy.

Very educational, i'm tswana & have just learned that african culture is so identical.

Dumela sir/madam you say ur Tswana & u js learned tht african cultures are vry similar. plese tell me more on how are they similar ? disscuss itfor me please, i wld like to learn too.

This is wonderful...As we know about other cultures,religions & traditions we ought to know about our own indigenous African ways too. We need more of this kind of info 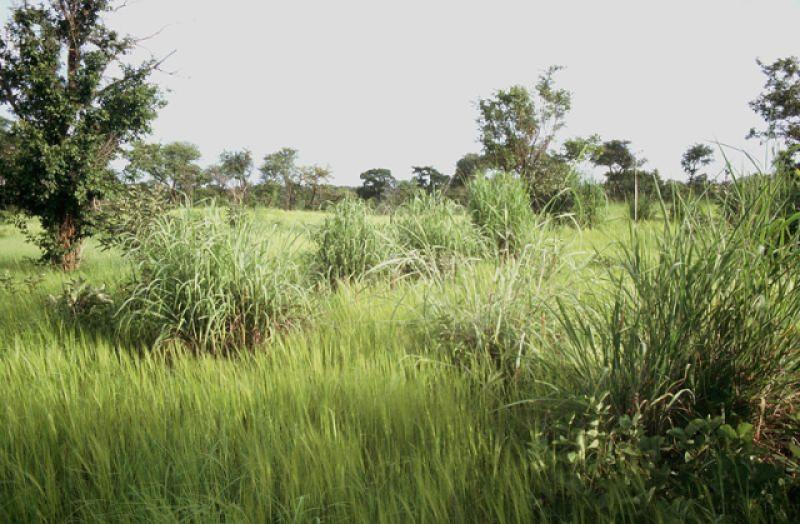 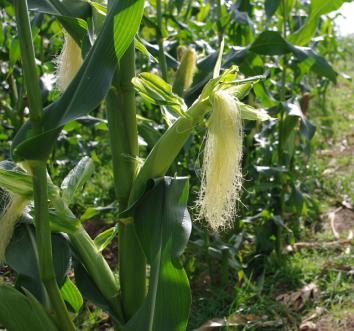 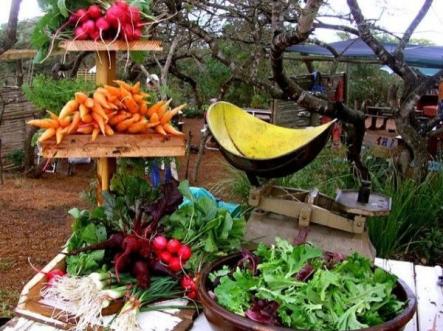 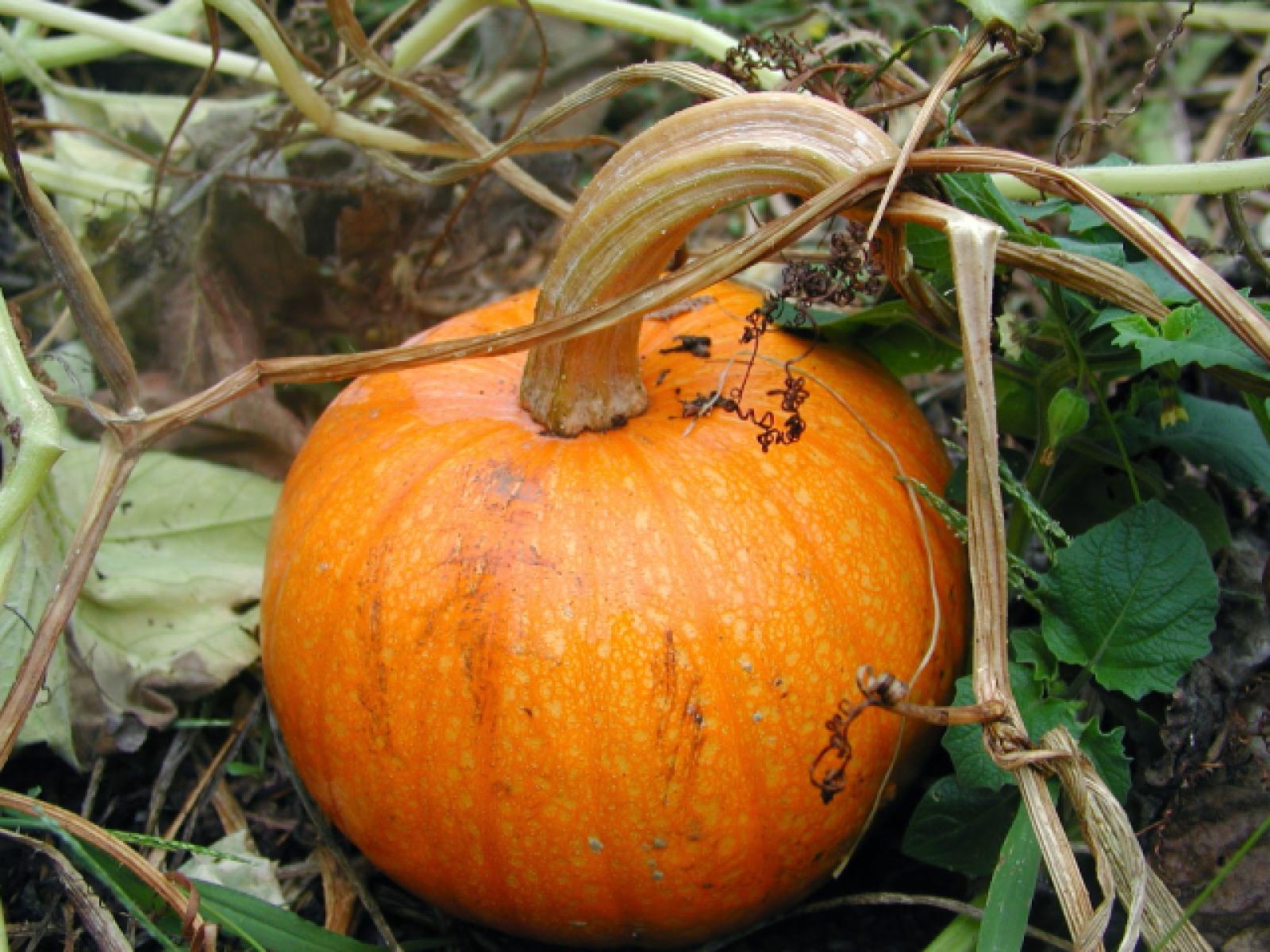 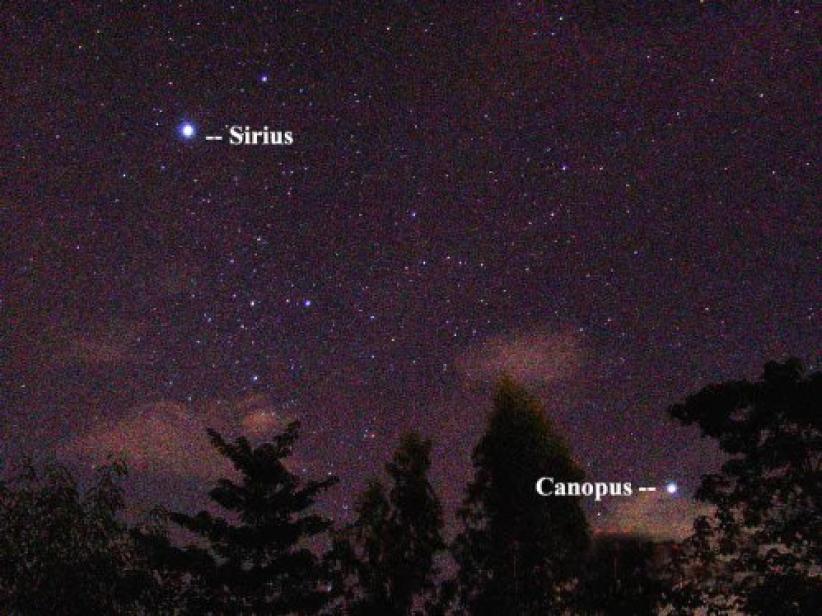 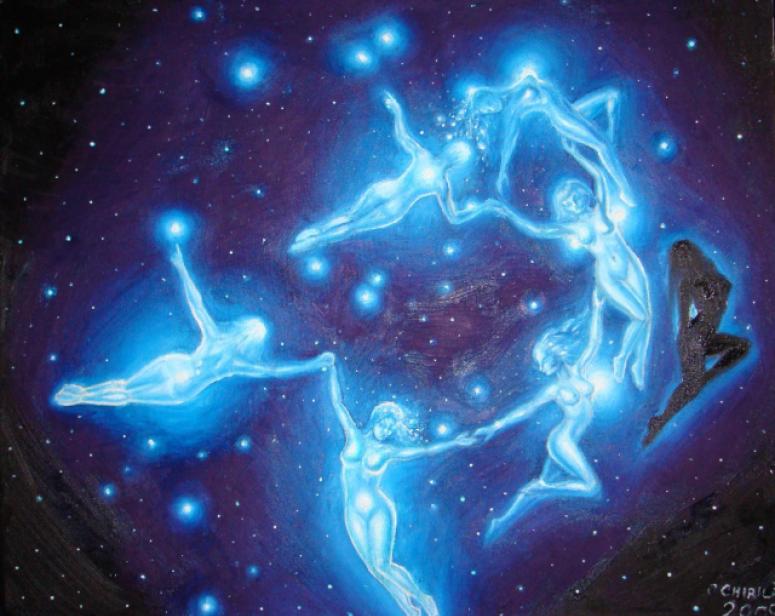 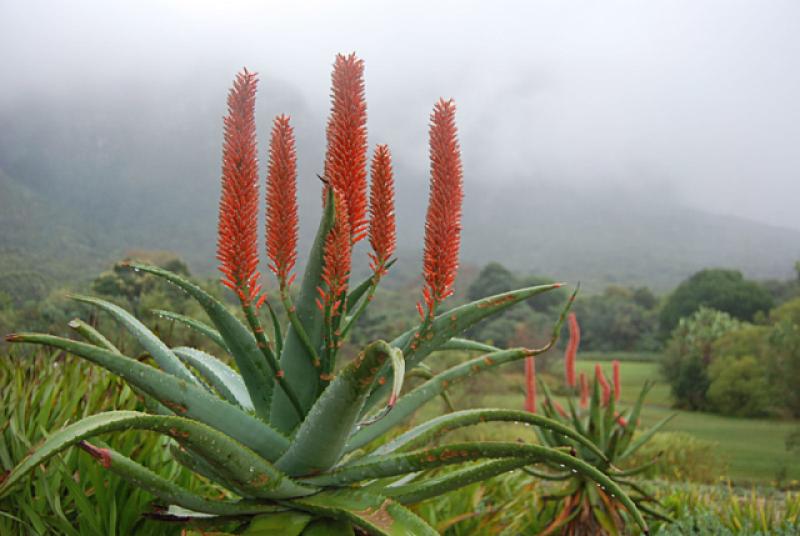 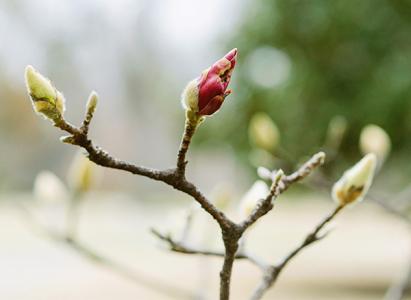 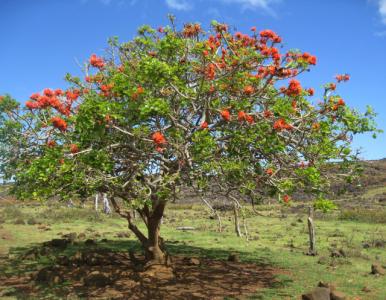 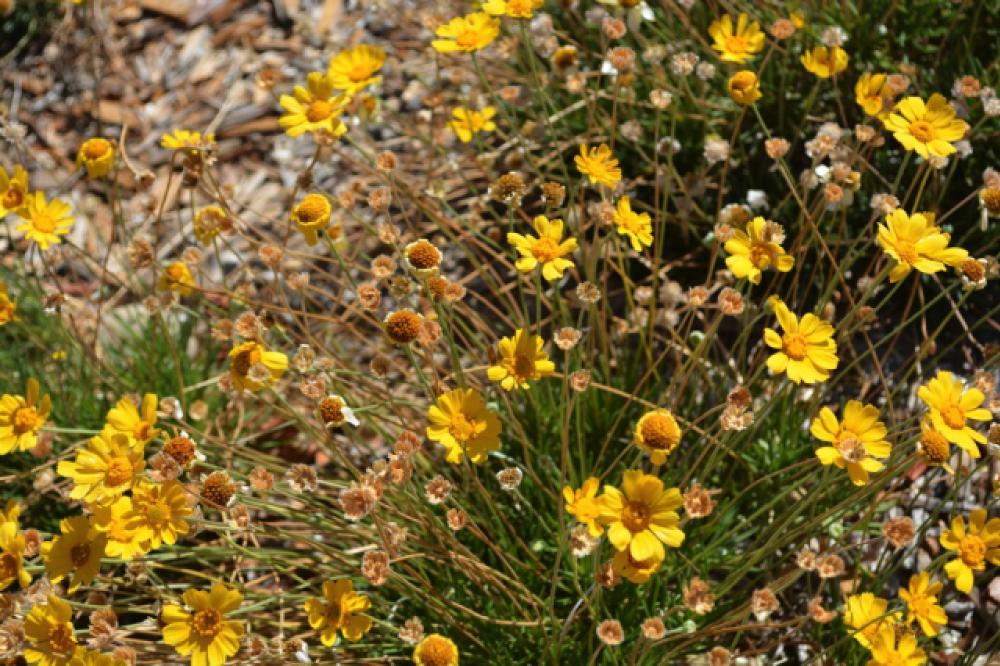 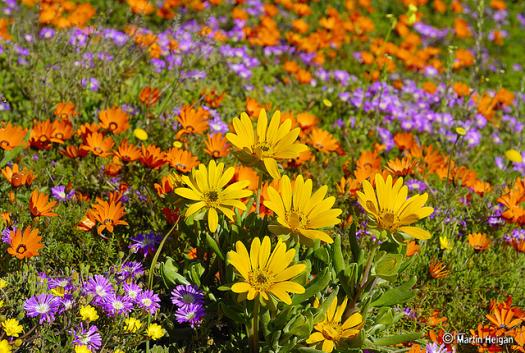 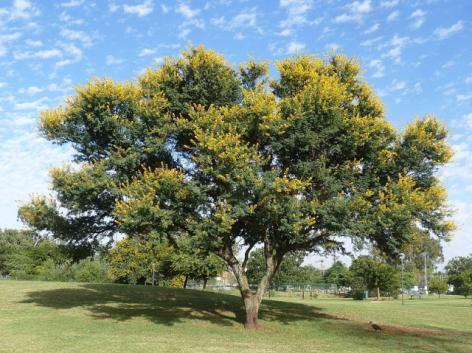