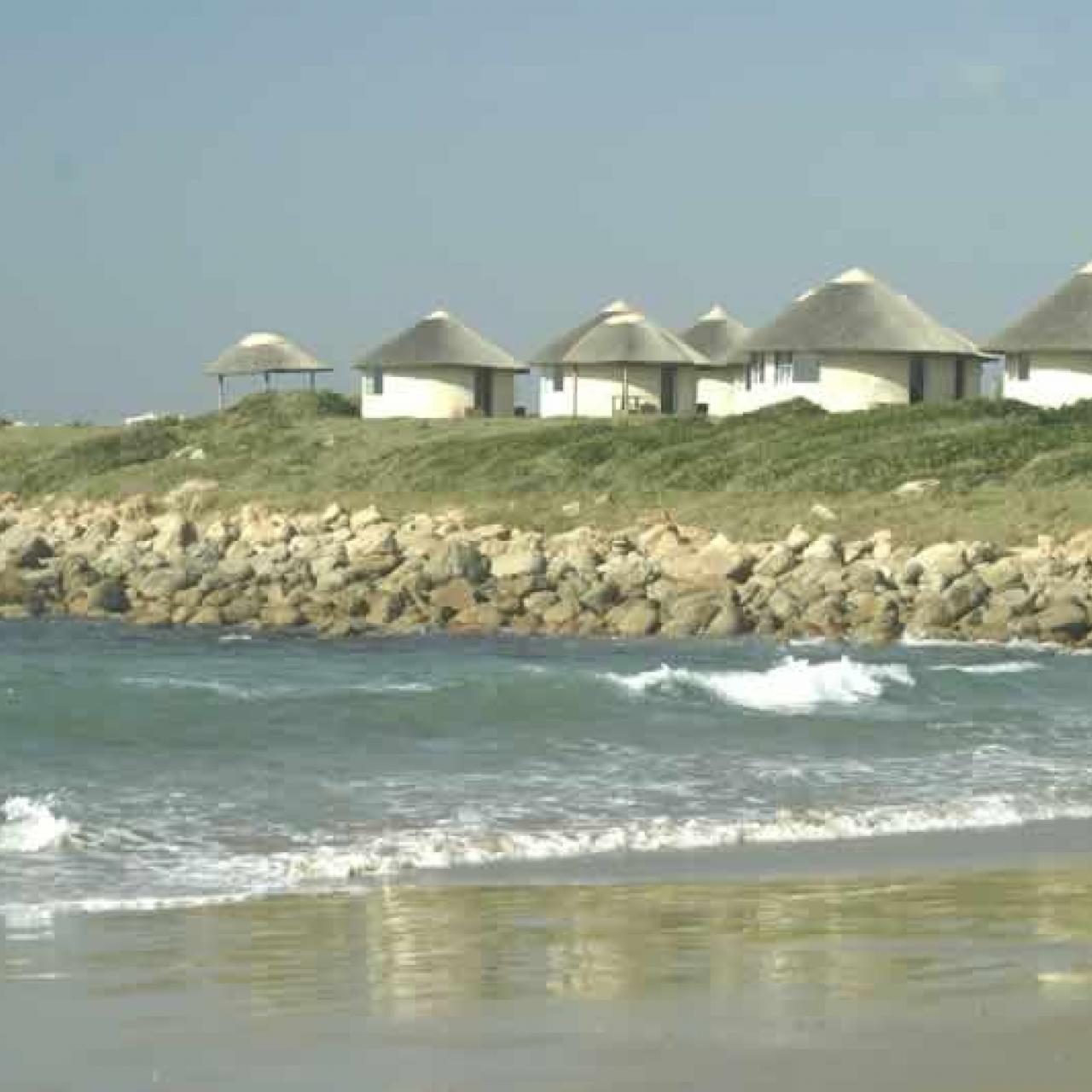 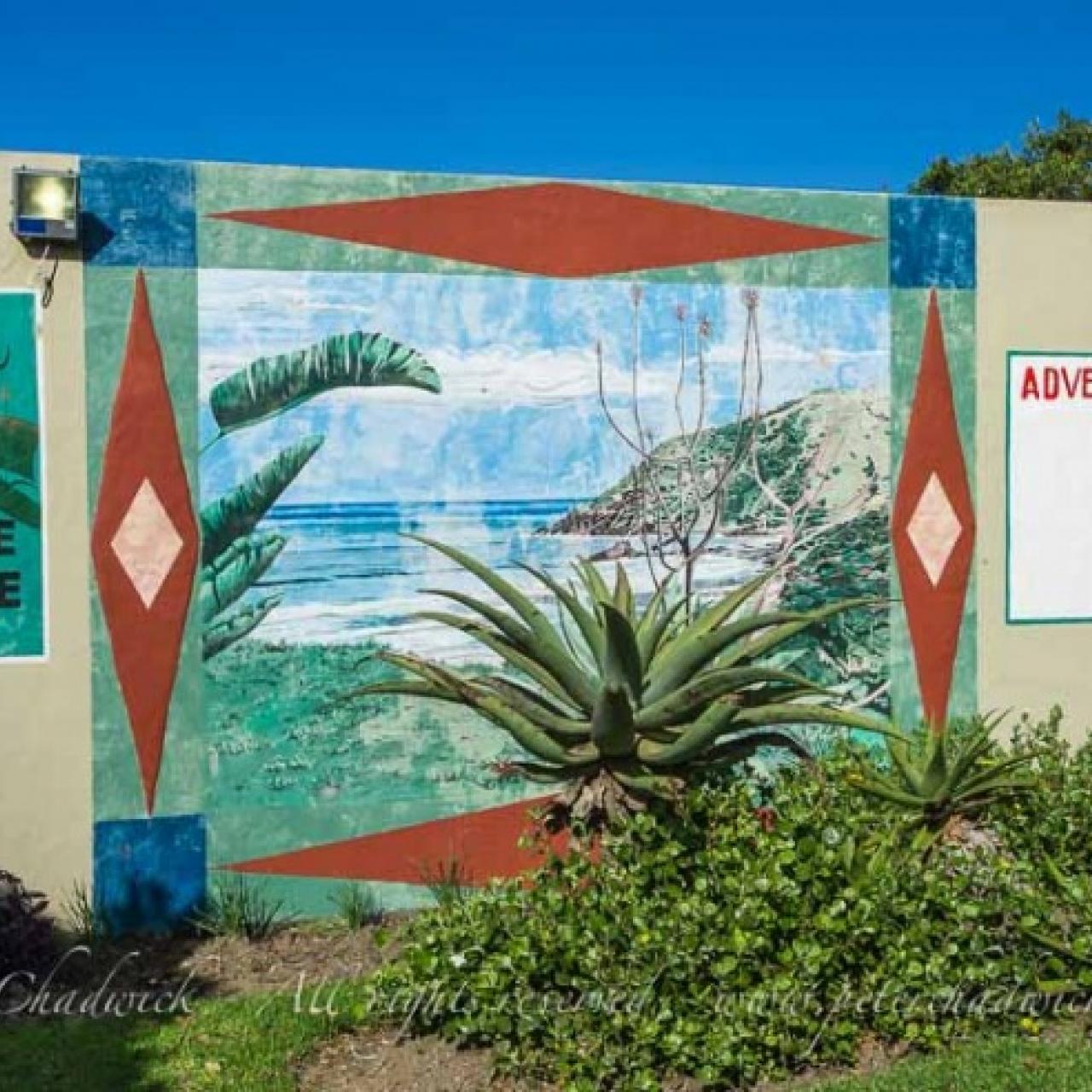 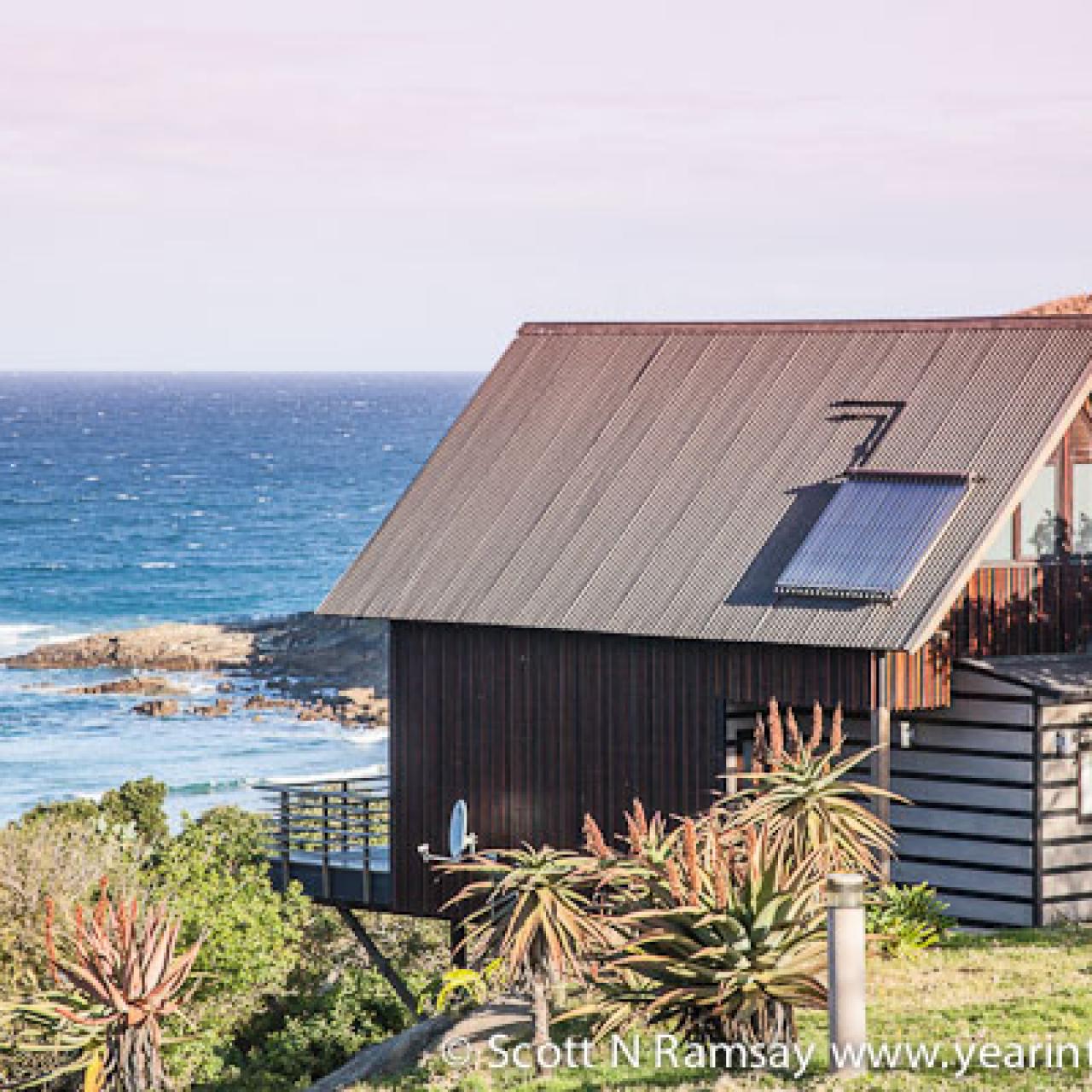 Dwesa and Cweba are two relatively small reserves, separated by the Mbashe River,  situated in the central Wild Coast. 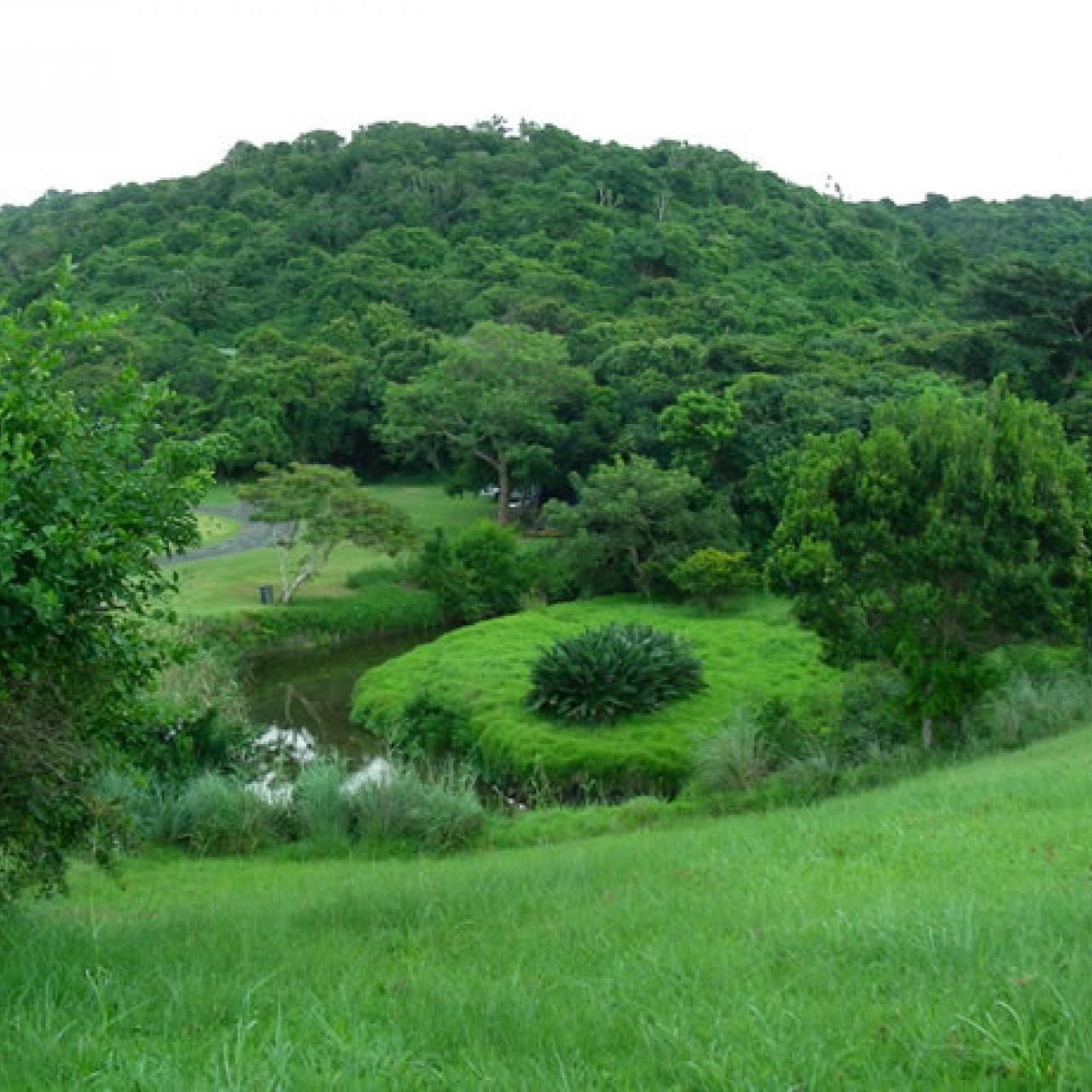 These two relatively small reserves, separated by the Mbashe River, are situated in the central Wild Coast. 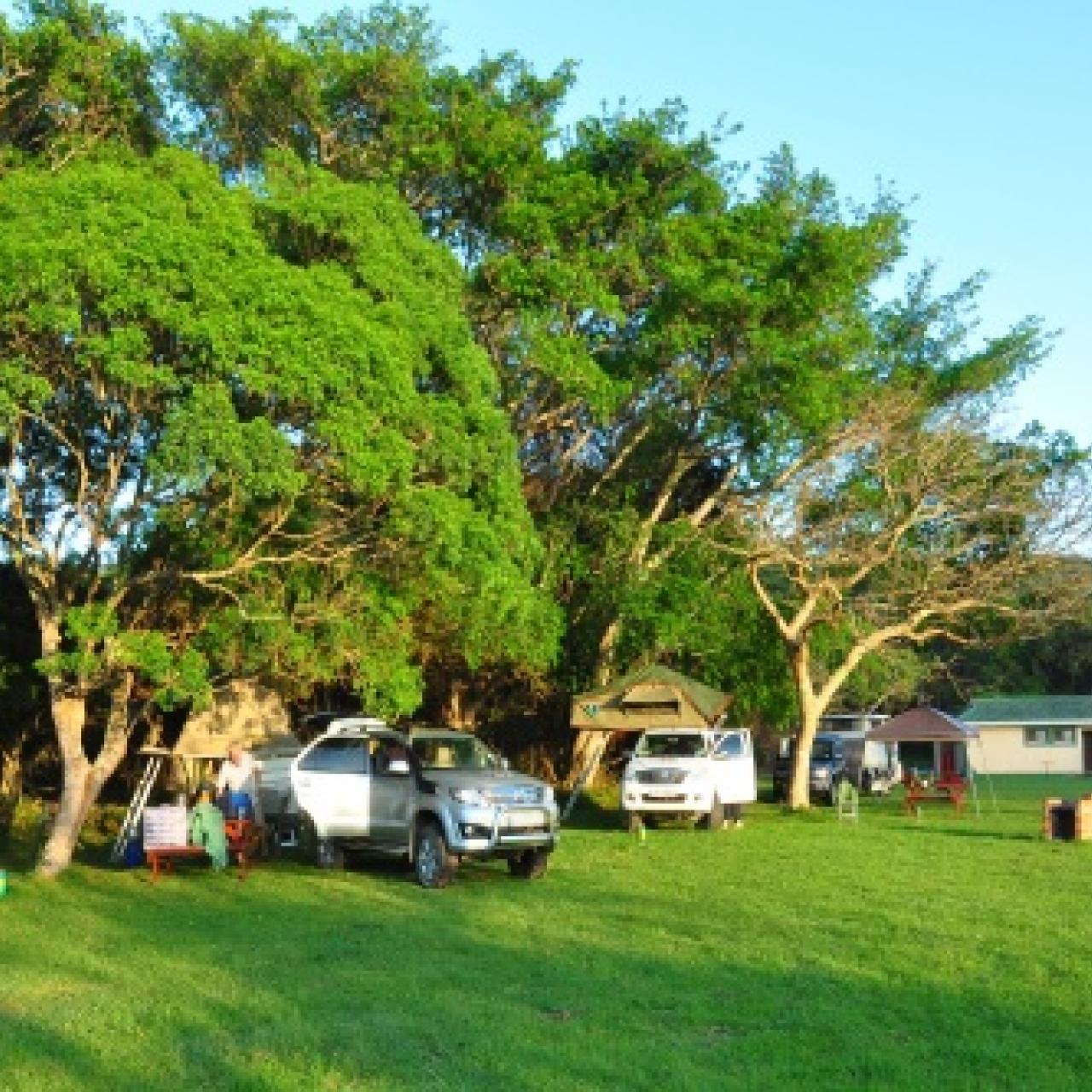 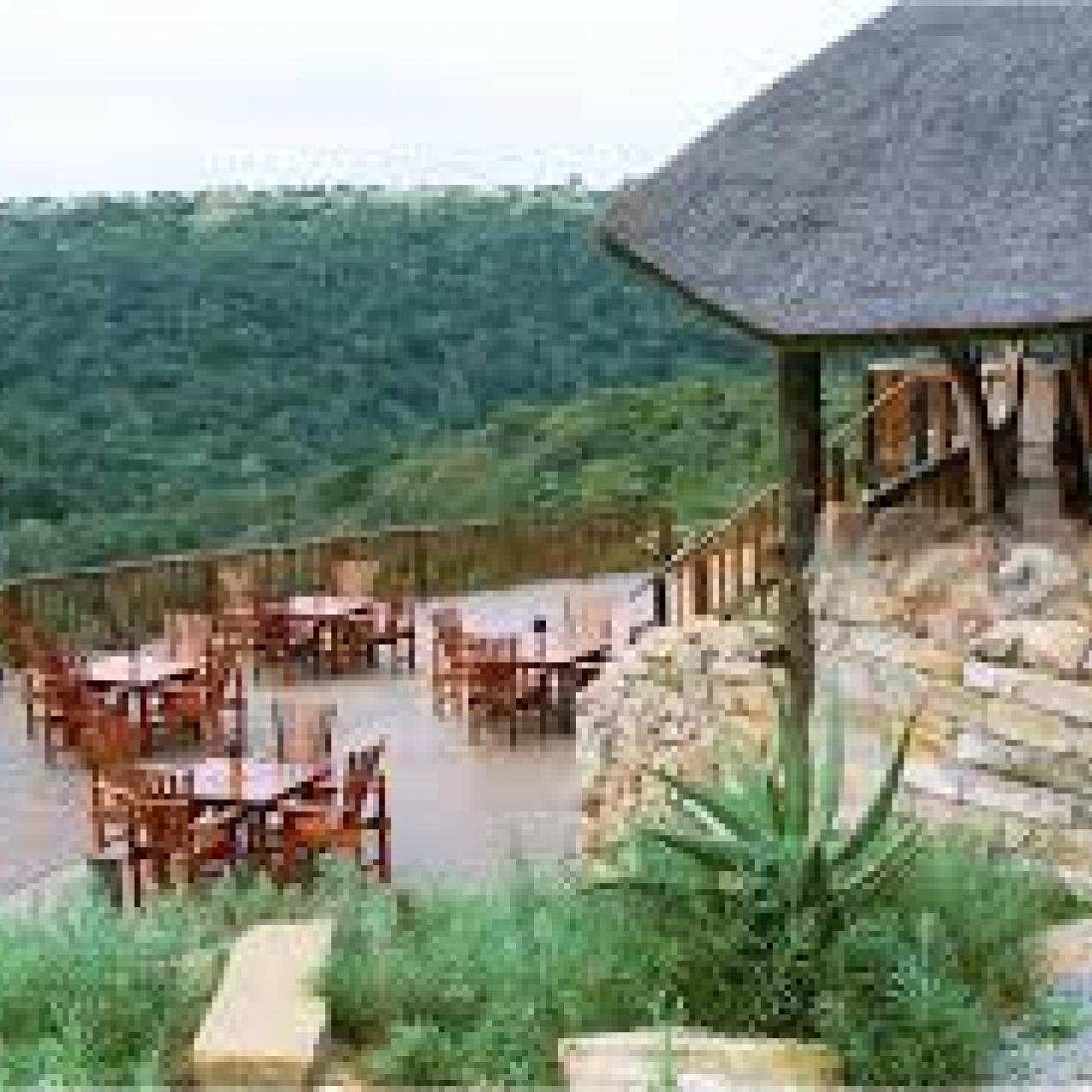