Submitted 3 years 7 months ago by WildCoast.Com.

The Wild Coast has a comparatively high average rainfall, with the coastal belt receiving over 1000mm per annum. Spring rains generally appear in October, with July to September being the coolest and dryest months of the year; and December to February being the hottest and wettest.

Temperatures can vary considerably between the northern and southern parts of the Wild Coast, with around a 1° C average increase per 100km as one moves northwards towards the sub-tropics. Whereas Port St Johns, for example, has heavy, hot and humid summer months similar to Durban and the South Coast;  Coffee Bay down past Hole in the Wall and the south enjoy far milder and more temperate climes.

Overall the Wild Coast enjoys very temperate climes with comfortable sub-tropical temperatures along most of the coast in summer, averaging around 23° during the day, and about 18°C at night.

The summer rainy seasons are sub tropically warm and pleasant, while the winters are mild and fine. The Wild Coast thus makes a great getaway for frost-bitten inland residents during the mid-winter school holidays. (July also coincides with the sardine run, lots of whale and dolphin activity, and the aloes and corral trees in full flaming bloom.)

Mid Wild Coast (Hole in the Wall) highs in January (mid summer) reach about 28°C , and in June (winter) about 21°C; with lows of 17°C and 10°C respectively. The mid-winter temps are typically balmy with daytime temperatures around 18°C and falling to an average of around 14°C at night.

Prevailing winds are from the North East and South West, with a distinct tendency for the N-E to dominate. Wind speeds on a good blowy day can gust around 50km/hr. Generally, mid-winter months have less wind.

Rainfall recorded at Hole in the Wall:

Melt from Black Rock store measured over 1600 mils from January to end October '06. Over 650 mils fell in Sep/Oct, which is approx. 2/3 of the usual annual rainfall. 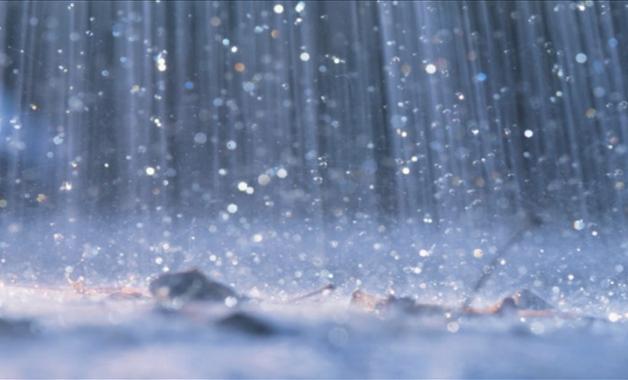