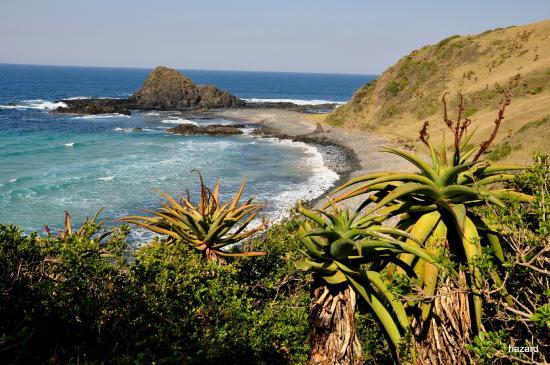 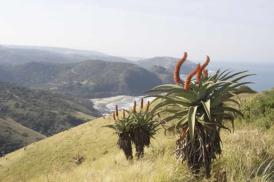 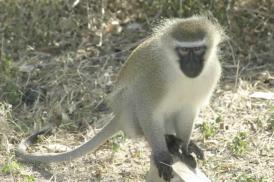 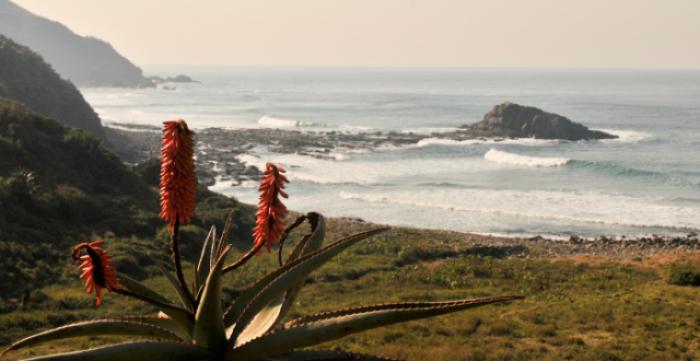 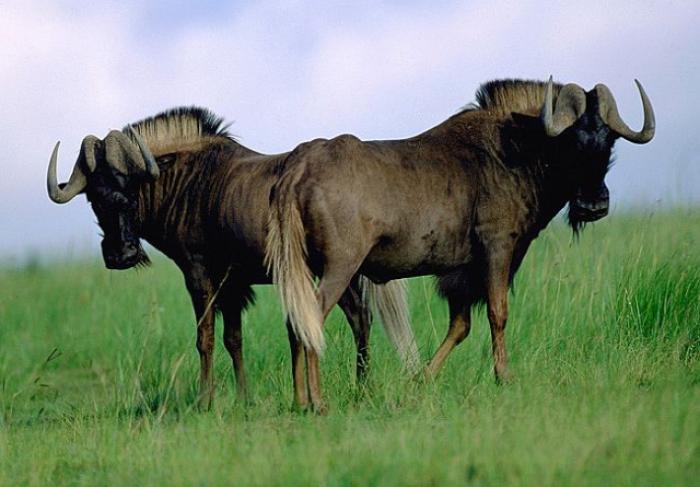 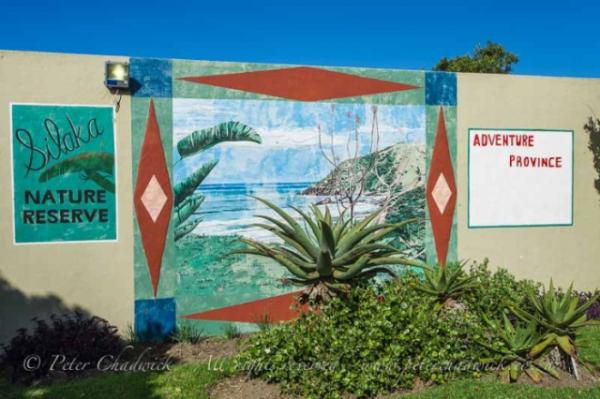 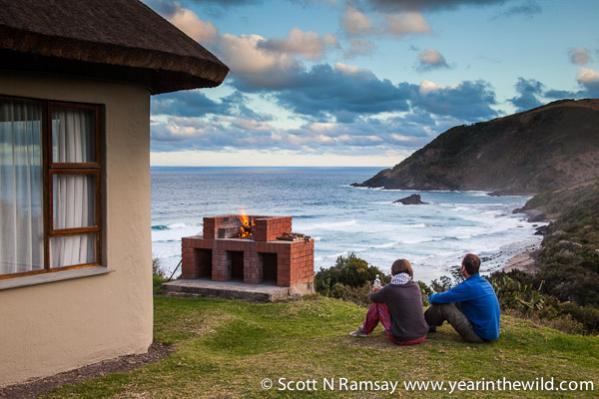 , and stretches from Second Beach to Sugarloaf Rock.

Each of the self catering bungalows has a view of either the forest or ocean. You must bring your own provisions. Although the shops in Port St Johns will have everything you need, it is about 8km back to town.

Trails lead through the evergreen forest and provide the opportunity to view elusive birds such as Knysna Loerie, Cinnamon Dove and Grey Cuckooshrike. The Gxwaleni River flows through the forest and you should look out for Halfcollared Kingfisher and Longtailed Wagtail at fast flowing stretches. Giant forest trees are clad in mosses, lichens and epiphytic orchids, while lilies bloom on the forest floor. Blue Duiker and Bushbuck are indigenous to the forest but are secretive and seldom seen.

The shoreline is very rugged, with a small sandy beach at the mouth of the Gxwaleni River, below the rest camp. Thickbilled Weaver and Yellowthroated Longclaw breed in the marsh, from where Cape Clawless Otters may venture onto the beach. A huge rocky outcrop, Bird Island, is just offshore and provides a resting place for Whitebreasted Cormorants and other birds. Interesting rock pools occur on the shore surrounding the island, which may be reached at low tide. At the estuary opposite Bird Island, an attractive pebble beach is surrounded by driftwood and aloes, which grow almost to the sea. Large stands of banana-like Strelitzia nicolai blanket some of the sea-facing slopes, where red-hot pokers and Flame Lilies bloom.

How to get there: From Port St Johns, follow the tar road towards the beach and look out for the sign to 'Second Beach Silaka' which turns to the right. Follow the signs from here over a bridge and up a steep hill to the reserve gate. 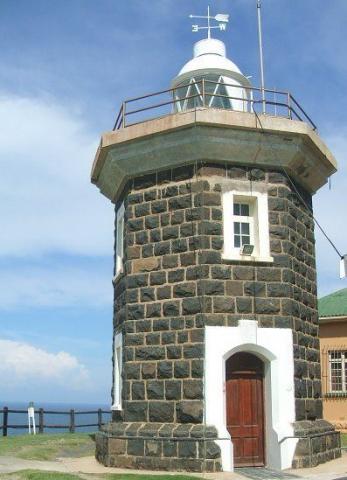