Hole-in-the-Wall is one of the most impressive landmarks along the entire South African coastline. Second only to Table Mountain, though only a fraction of the size.

The local Xhosa call this place "esiKhaleni", which means "place of sound". 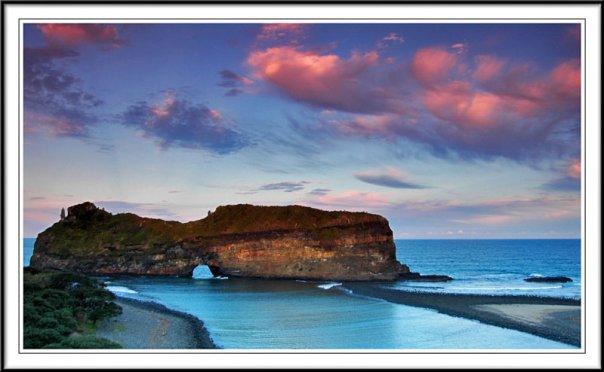 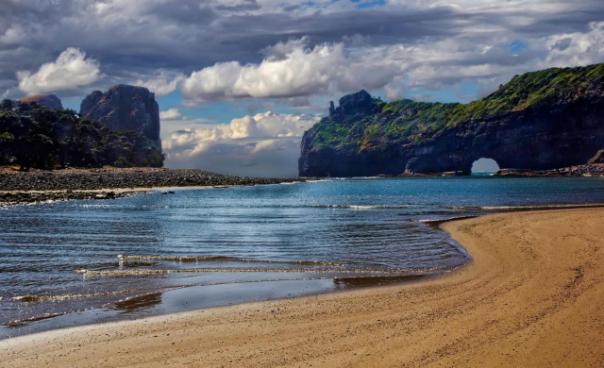 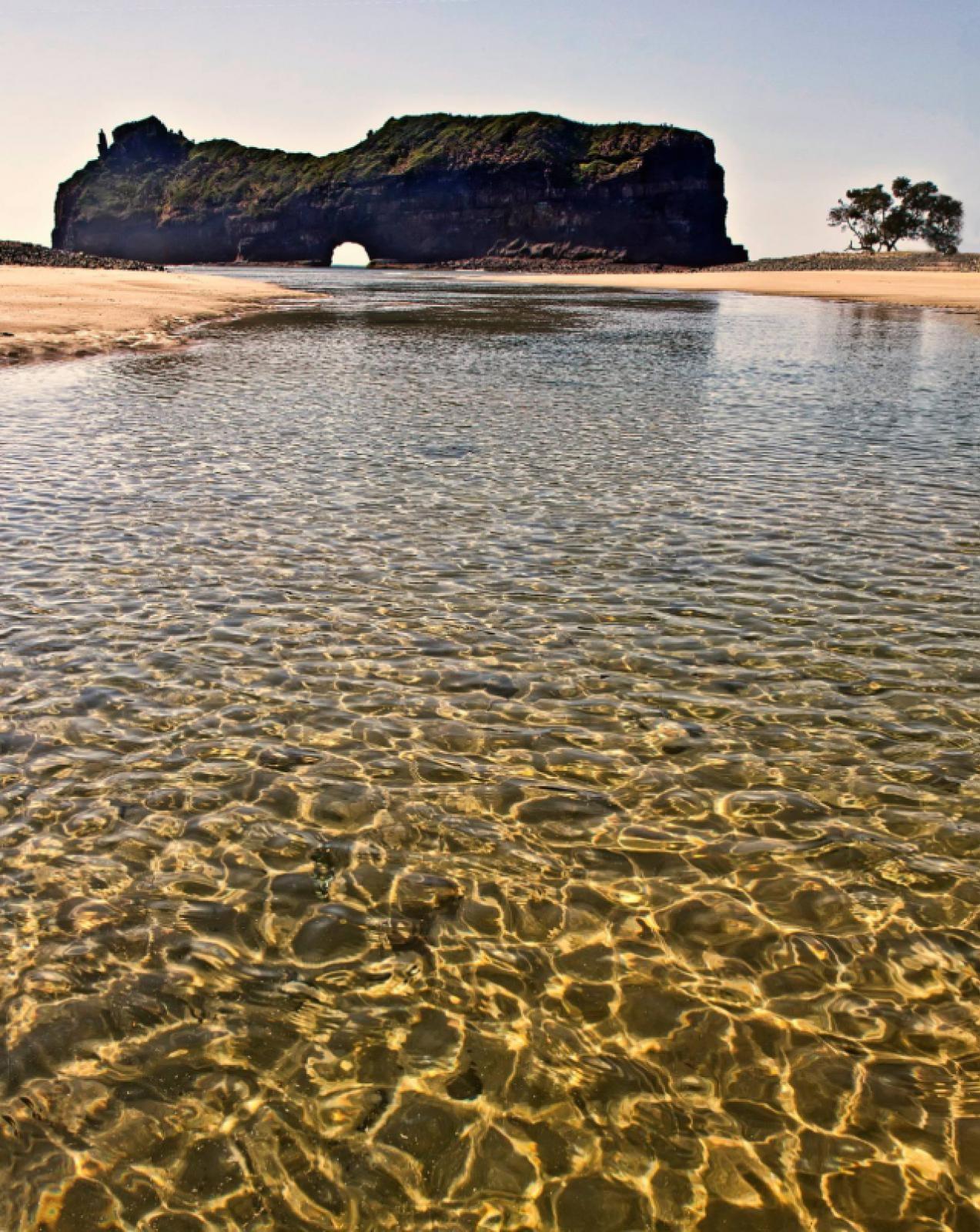 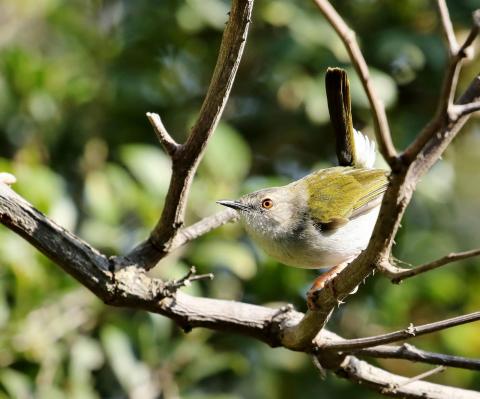