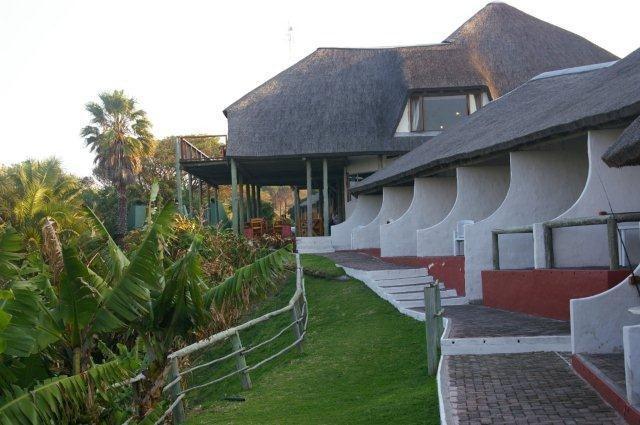 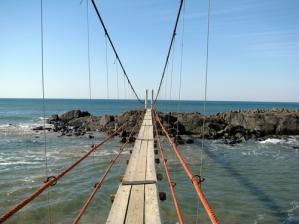 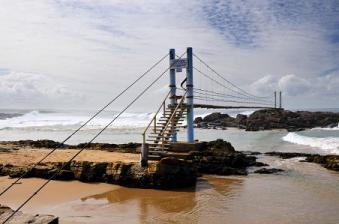 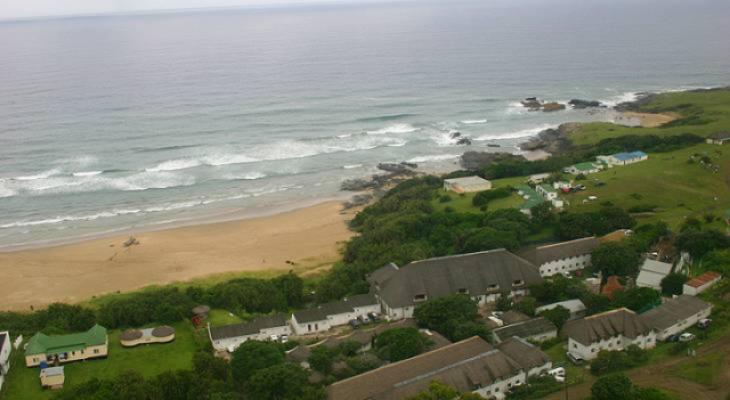 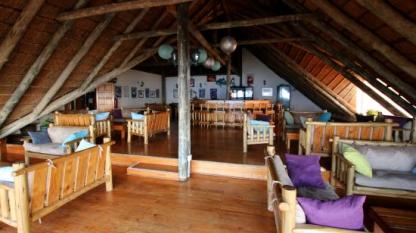 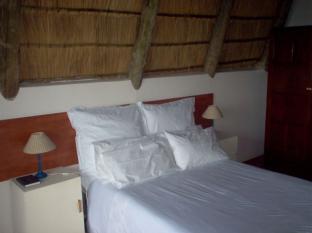 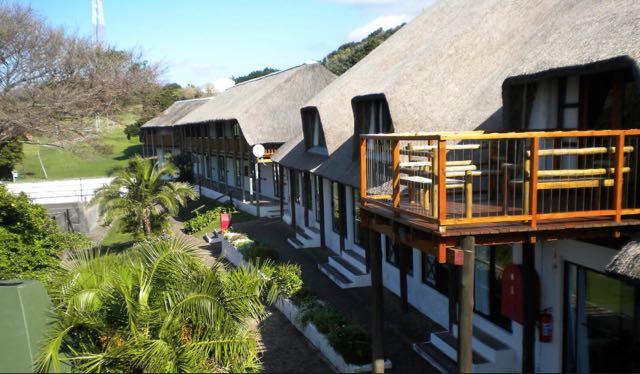 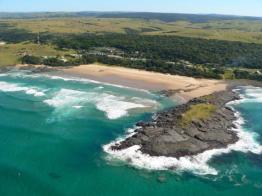 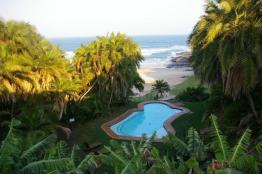 Nestled in a beautiful setting of palms and tropical plants, above the broad beach which is characterized by its iconic Island and suspended bridge, Mazeppa Bay Hotel offers a choice of family rooms, double rooms, and honeymoon suites.

Rates are very affordable and include three home-cooked meals per day. Enjoy a seafood buffet on Saturday nights and a mini seafood dinner every Wednesday night.

As a family hotel, there are favourable rates for kids, and loads of fun-filled things for them to do. In addition, we have baby-sitting services available for parents who just deserve a holiday break.

The hotel boasts a tennis court, full size snooker table, beach volley ball, table tennis, a trampoline for the children, DSTV in the TV lounge, and two bars in which to enjoy sundowners after a long day on the beach and rocks.

Mazeppa Bay has a 550 m landing strip for light air craft, and a Helipad.

The hotel also offers transfers to and from East London airport, which is a two and half hour drive away.

Legend has it that treasure is buried under the sand dunes at Mazeppa Bay, which derives its name from the ship, the Mazeppa, which ran aground when the captain steered the ship into the bay seeking shelter from a storm.

Of more serious interest, are numerous middens left behind by the prehistoric beachcombers (strandlopers) that used to frequent the area.