The Transkei Landscape (between the Umtamvuna and Kei Rivers, and up to the Drakensberg Mountains bordering on Lesotho) covering an area of roughly 41 000km2, can be considered rugged terrain. A number of impressive rivers rise in the highlands and cut through this landscape to spill out into the warm Indian Ocean.

Geologically, the region is dominated by Beaufort sandstones of the Karoo System, with bands of the older Ecca and Dwyka series towards the coast. The northern coastal region is dominated by Table Mountain Sandstone which creates the steep sea cliffs characteristic of the Wild Coast. The Drakensberg is capped by basalts to form the steep escarpment as they overlay the sandstones of the Stormberg Series.

The actual rocky coastline itself comprises Ecca sediments with many intrusions therein, mainly in the form of sheets of varying thickness of Karoo dolerite, as far as the mouth of the Mngazi river. Between the Mgazi and Mgazana Rivers a hight dune of older and redder sand of the 'Berea red sand' formation occurs. Exposed on it in places are implements of the Middle and later Stone Age and the Iron Age.

Several distinct vegetation zones are found in The Transkei. Much of the region is grassland with the hardy Alpine Veld in the Drakensberg and Highland Sourveld over the central region. The larger river valleys are flanked with Valley Bushveld, where acacias and euphorbias dominate; and two thornveld types, Ngogoni Veld and Eastern Province Thornveld, abut the coastal strip. Pondoland Coastal Plateau Sourveld occurs on the Table Mountain Sandstone in the north and is characterised by sour grasses, forest and patches of fynbos.

The Wild Coast has a comparatively high average rainfall, with coastal and mountain regions receiving over 1000mm per annum. Snow is not uncommon at high altitudes in winter, but the remainder of the country is temperate with high sub-tropical temperatures along the coast in summer.

Although the inhabitants of Transkei all share the isiXhosa language, there are, in fact, several markedly different tribes including the Pondo, Bomvana, Pondomeise, Thembu, and the Xhosa tribe itself. The people live under chieftancies and retain the customs and traditions of their cultural group. Maize and millet are the most commonly grown crops, with cattle, goats and chickens being kept by many families. The clusters of thatched bungalows, painted in various bright colours, are a characteristic feature of the Transkei landscape.

Reprinted from A Guide to the Coast and Nature Reserves of TRANSKEI by Duncan Butchart in association with The Wildlife Society.

Three great features of the area are its beautiful indigenous forest, excellent estuaries and its scenic landscapes. Nowhere in South Africa are these features so well conserved as along this spectacular stretch of rugged coastline.

Most of the forests are demarcated as 'State Forests' and conserved for the benefit of local people and visitors alike. Fascinating hours and days can be experienced walking along the forest trails enjoying the sights and sounds of this great diversity of life.

The estuaries provide a suitable habitat for mangroves (the only trees that can tolerate sea water) and both Mngazana and Ntafufu estuaries harbour fine stands of Black, White and Red mangroves. These in turn provide an indespensable nursery area for many juvenile marine fish and crustaceans. Eventually these fish, prawns and crabs grow to provide food and recreational angling for both locals and visitors. The beautiful Mangrove Kingfisher is one of the rarest birds and is still found in the Port St Johns area.

Keith Cooper, Director: Conservation, Wildlife and Environment Society of South Africa.
Reprinted from the map Port St Johns and Environs by Liz Tarr and Marlene Powell. Sponsored by WWF and The Green Trust.

You can find a little information here: http://www.wildcoast.co.za/content/pondoland-centre-endemics The person to speak to is Tony Abbott, but unfortunately I only have a postal address for him, which is: Tony Abbott P O Box 111, Port Edward, 4295, KZN, South Africa 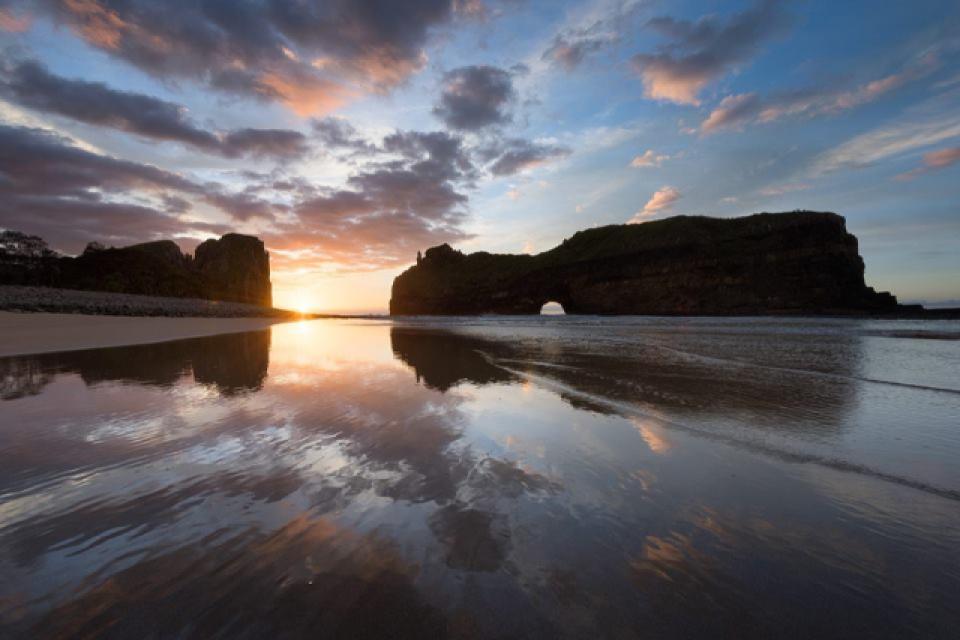 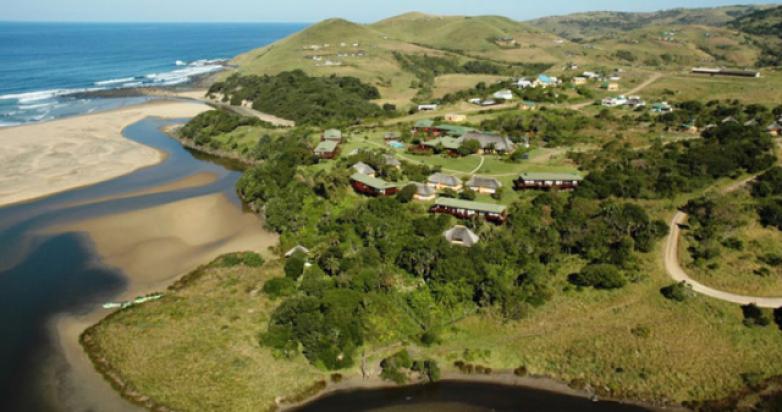 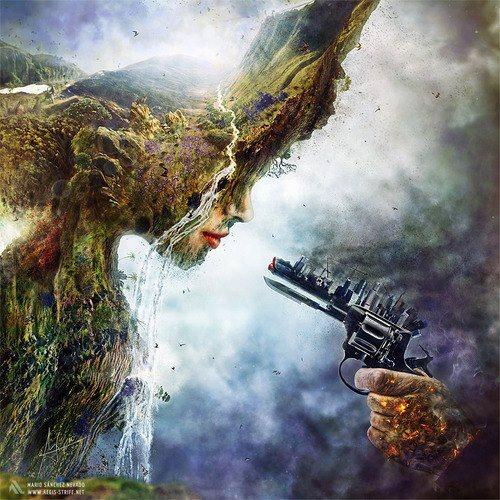