Towns of historical interest in the 'kei

Butterworth
Butterworth is the oldest town in the Transkei, built quite near to the place where the great chief Hintsa had his palace. It was founded by Methodist missionaries in 1827. The Xhosa name is Gcuwa after the river running through it, but the English name is from the then- treasurer of the Wesleyan Mission Society, Reverend Butterworth. At the end of the Frontier Wars – during which the town had been burnt down three times - traders began to settle here. During the days of 'independence' it was earmarked as a site for industrial development but most of these ambitious projects have now been abandoned.

Umtata
Until quite recently Umtata (Mthatha) was the capital of the independent homeland of the Transkei (which was established in 1976 and de-proclaimed in 1994). Its name was changed to Mthatha in 2004. Numerous government buildings were built in the latter quarter of the 20'th century which fell into a certain amount of disrepair after the government departments were relocated to Bhisho following reincorporation into South Africa in 1994.

Founded in 1871, it also houses a City Hall, built in 1908 with a beautiful garden, the Bunga (Parliament) dating from 1929, and a fine Anglican cathedral.

The Bunga was originally built to house the Transkeian Territories General Council, which was superced in 1956 by the Transkei Territorial Authority. This governance framework of the rural areas, with its councilors representing the many tribes throughout the territory, continued throughout later years when the TTA was superceded in 1963 when Transkei gained nominally autonomous self-governance, and again in 1976 when it was granted nominal independence.

The Nelson Mandela Museum is now housed in the Bunga building. The museum is divided into three sections – the central section traces Madiba’s life by means of photographs, write-ups and displays. The other two rooms display the extraordinary gifts given to him during his life, from all over the world.

There is an open-air swimming pool and some interesting craft projects, such as Izandla pottery, Ilinge Craft and the Ezibileni Industrial Centre.

The founder of the town was Richard Calverley who in 1868 was granted land on the west bank of the Umtata River by Ngangalizwe, chief of the Tembus, to provide a buffer zone between the Tembus and the Pondos who were perpetually at war. There were many skirmishes between these two tribes until the respective chiefs decided to grant farms along the Mthatha River to European settlers in order to establish this buffer zone. One of the early settlers was the Bishop H Callaway, who built a sizeable settlement on his farm which laid the foundations for the modern town. By 1884 the town had grown to 140 buildings, mostly of wood and iron, with several shops. The European population was then already 500, excluding the military.

There is some controversy about how Umtata got it's name. One school of thought holds that the name was given by a tribe in the region of the Khambi Mountains who used to commit their dead to the river saying 'mthathe Bawo' (meaning "take him Lord"). Others maintain that the name derives from the sneezewood tree (umtati) which, it is generally conceded, grew abundantly on the river banks and ravines in the early days. Indeed, one of the earliest missionaries in the Transkei, describes a journey to the Tambookie chief, Depa, in 1827 and says: "The Umtati, or Sneeze Wood River, is the largest we crossed today. And that should settle the matter. (Adapted from "The Transkei and its Places" by H.L. Potgieter (MLUNGISI) - 1960.)

Hole-in-the-Wall
was named in 1823 by Captain Vidal of the Barracouta – one of the ships in an expedition sent out by the British Admiralty to survey the coast. Coffee Bay The bay got its name in 1893 when a ship full of coffee beans ran aground here. Some of the beans took root and grew into little coffee shrubs - but the soil and climate proved too wild and inhospitable for the plants to survive.

Kentani
Known sometimes as Centane, this tiny centre only has a population of a few hundred people, but a huge history. It was the site of the final battle of the Frontier Wars between Xhosa and settler in 1878.

The battle itself was as tragic as any in South Africa’s many wars. 5 000 Xhosa warriors had been told by their witchdoctor Xito that he had made them impervious to bullets. Therefore they stormed a fort manned by less than a thousand colonial troops and were mown down by heavy fire. Three thousand warriors died, with a loss of only two of the English forces.

The Xhosa strength was spent, the chiefs surrendered and the area became the nucleus of the present Transkei.

Willowvale The town has a population that numbers only in the few hundreds, but also played a rather pivotal role in Transkei’s history. It was in this area that the local Xhosa split into two factions in 1950. The senior section remained in the Willowvale area while the split-off group moved to the south, beyond the Kei River. The British invaded the land of the Gcaleka in 1837 and settled 40 000 Mfengu tribesmen in the area.

Immediately trouble broke out between the residents and the new settlers, which led to the Ninth and final Frontier War in 1877. The Xhosa were defeated at the Battle of Kentani and the bulk of the Gcaleka people were driven north. This, combined with the decimation of the Xhosa people after the prophecy of Nongqawuse, led to the area becoming almost completely de-populated.

The little mission station that had been built at Willowvale and named after the row of willow trees behind the mission, was abandoned.

Idutywa
was established as a military fort in 1858. Its name, which means 'place of disorder' is particularly apt as it was first settled after a dispute between local people and a raiding party from KwaZulu-Natal. .

Viedgesville (Jojweni) is a tiny village that is noteworthy only as a turn-off point for the coastal resorts.

Qunu
Thirty kilometres north of Umtata is the scattered little town of Qunu, which has the unequalled claim to fame of being the birthplace of Nelson Mandela. His 'palace' can clearly be seen from the N2, and he has had a tunnel built under the road so that school-children could cross the road in safety.

The neighbouring hamlet of Mveso is where he spent the first two years of his life. The Mandela Museum runs free tours on the area. If you book in advance, a Xhosa dinner will be cooked for you.

Mazeppa The bay is named after a ship that used to land goods here in the 1930's. A little island connected to the mainland by a suspension bridge provides a good vantage point for fishermen.

Of interest are numerous middens left behind by the prehistoric beachcombers (strandlopers) that used to frequent the area.

Lusikisiki
This little village is very close to the seat of the Paramount Chief of East Pondoland. The name comes from the sound that the reeds make when they rustle in the nearby river. The most obvious activity in this little town surrounds the labour recruiting offices for the Johannesburg Gold Mines.

In his book, 'Discovering Southern Africa', TV Bulpin records a delightful picture of life in Lusikisiki: 'A long central street provides an animated spectacle of tribespeople in their national costume doing their shopping or gossiping in the shade of the store's verandahs. The men (often riding into town on horseback) attend to their business at the offices of the government.'

Sadly, this was written in the 1970's and the picturesque scenes that Bulpin describes are no longer there. People no longer wear their national costumes and their preferred mode of transport is now a motor vehicle.

Flagstaff
This little trading town has a colourful history. In 1875 two traders obtained a concession from the chief to open a trading store on this spot. The store was instantly successful – so much so that the two traders found it difficult to keep people away when they closed on Sundays or holidays. So they erected an extremely tall flagstaff right next to their store and flew a white flag on the days when the store was closed. This served the dual purpose of warning their customers that they were closed and gave the town its English name.

The Xhosa name is Siphageni.

Kei Mouth
This quiet little village consists of a few stores, a post office, cottages and holiday homes on the slopes of seaside hills. From Kei Mouth there is a outboard-motor driven pont (car ferry) to get you across the river and into the Wild Coast.

Black people were gifted spiritually,we did have true annointed black man of God but no one cares to give them credit becouse black people associate blacks with witchcraft.if a black man of God is annointed lay hands on seek and the seek gets well then black ppl will say that is demon possesed,with a white then its fine.where were true man of God in old days?

what about the name of the

WHAT ABOUT BIZANA TOWN?

WHAT ABOUT BIZANA TOWN? if i may ask why bizana is not in the list, because it is one of the big town in the pondoland.

At the time of this posting

At the time of this posting (2007) Bizana was nowhere near its present size. So it's hardly a place of historical interest. /Sorry. :-) You could say the same for places like Mqanduli and even Coffee Bay. 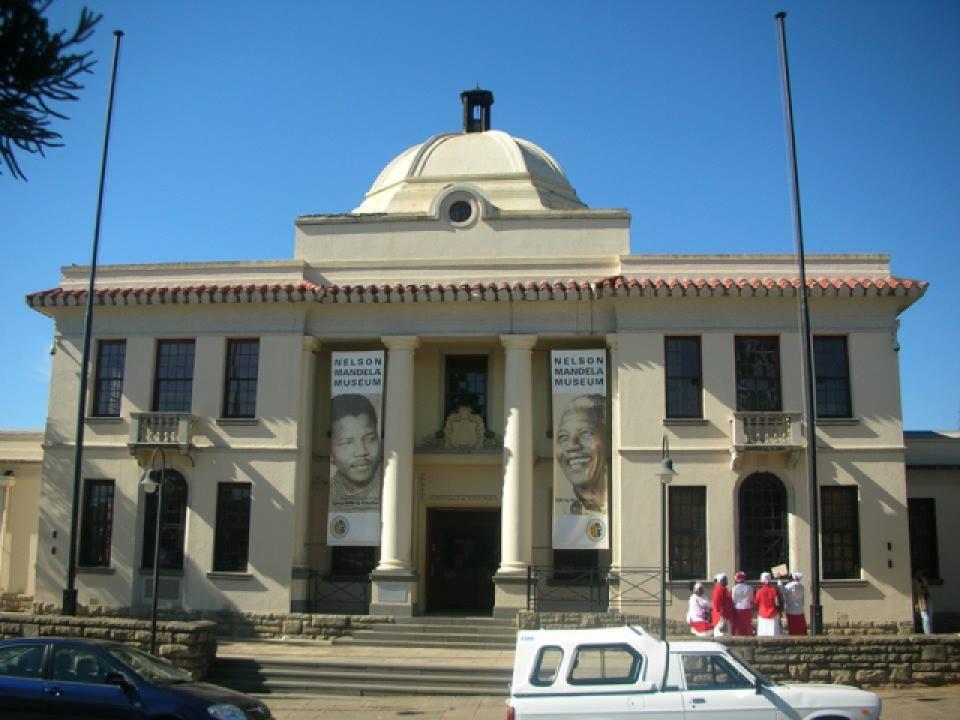 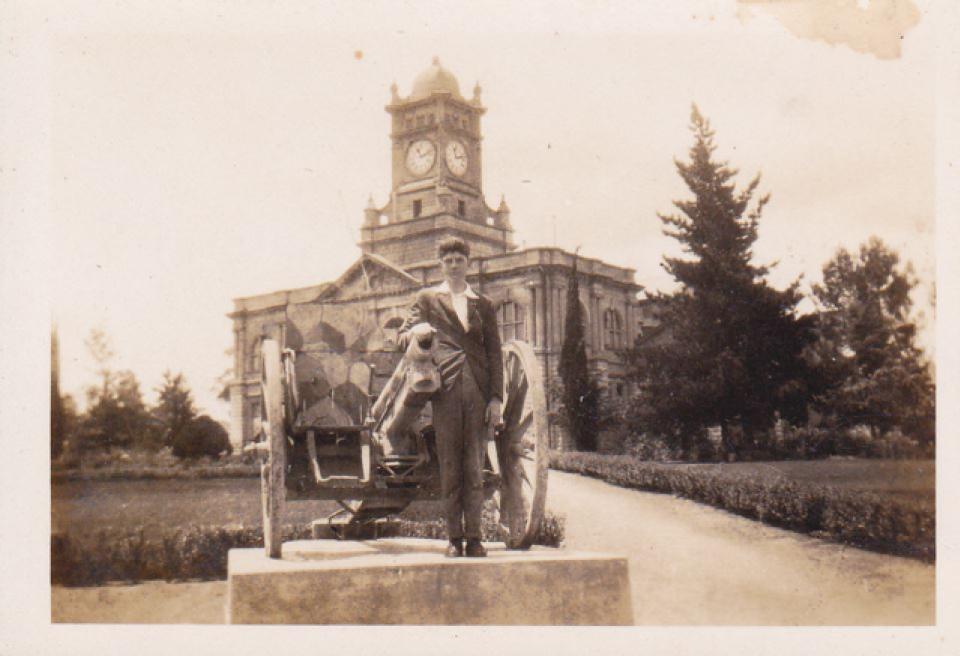 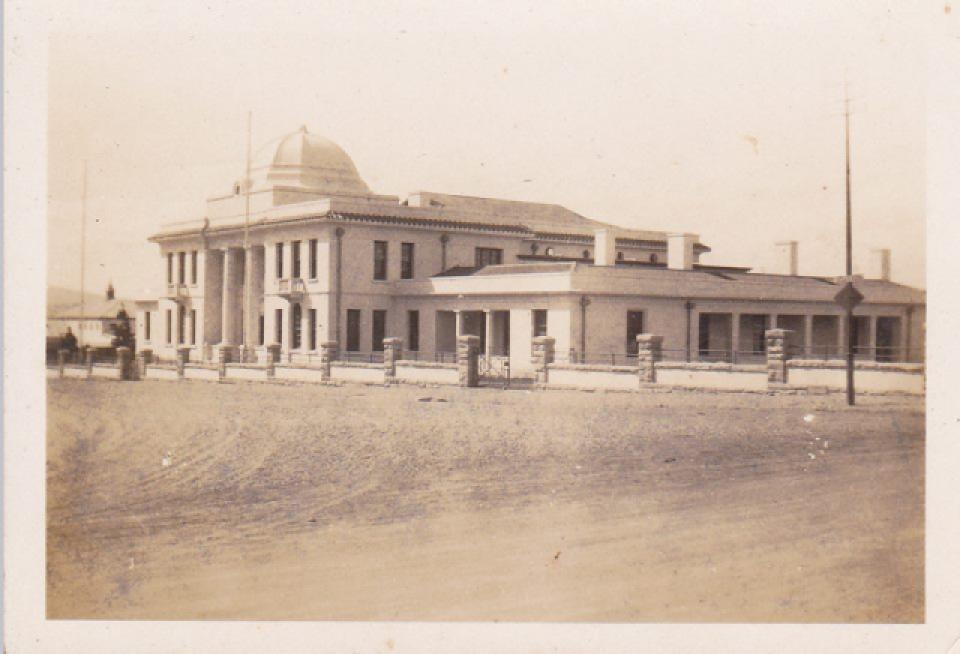 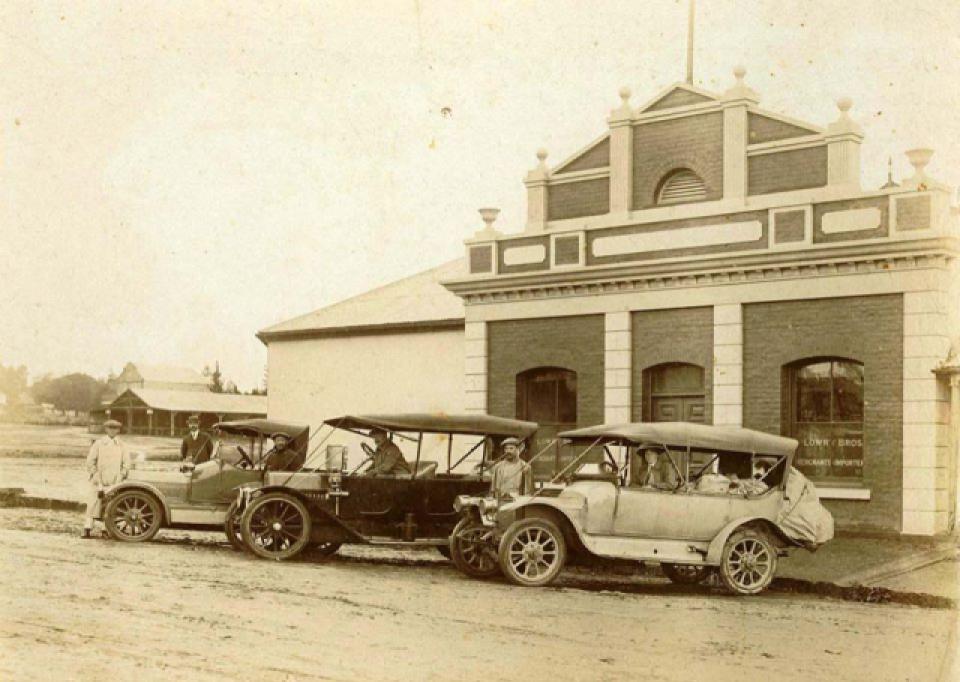