Every year in winter, vast shoals of sardines that have spawned in the waters of Antarctica travel the cold-water currents south of the East Coast of South Africa. Sometimes a combination of wind and current will allow a tongue of cold water to intrude into the warm waters of the Indian Ocean – and then millions upon millions of sardines come close enough to be seen from shore or even washed up on the beach. This phenomenon, which occurs no- where else on earth, can be witnessed from the beaches of the Wild Coast – if you are lucky enough to be there at the right time.

From the air, the shoals look like huge dark clouds in the water. Each shoal has several ‘doughnuts’ – rings of clear water where the sardines are taking evasive action from sharks. On the surface of the sea the presence of shoals is signalled by huge flocks of sea-birds that follow the shoals. The surface seethes like boiling water as fish, predators and birds thrash in furious pursuit and escape.

On the beach the shoals come right into the shallows and the sea becomes alive and bright silver. The natural bounty is almost incomprehensible, and leads to a human condition called ‘Sardine Fever’, where bystanders rush into the water and catch the little fish in every single receptacle imaginable, including plastic wash-baskets, hats, aprons – even generous underwear is pressed into service.

The sardines are then sold to the unlucky few who could not get their own, or taken home for many future meals. The best way to cook these fish, say the pundits, is on an open fire, at sunset, right there on the beach, with plenty of rock salt and lemon juice. (All pictures copyright Alexander Safanov)

What are the best places to see the sardine run?

is probably one of the best places to see the sardine run, as there are boats available. See: http://www.wildcoast.co.za/adventure

Good Afternoon, I am busy putting a sardine run package together, and need to find a boat with a skipper that I can also hire diving equipment from if possible. Would need pricing on full day boat hire, or 2 trips a day... whichever works out more cost effectively, and also whether the insurance is included or not. Many thanks in advance :-) Regards, Odette

Hi Odette Contact me regarding boat hire with skippers. Please email me on info@animalocean.co.za to discuss Cheers Steve

The bottom image on this page has facinated me for a few years now. How can I obtain a copy of this image poster sized or copyright authorization to make it into a puzzle? If you have any information I would love it.

Both underwater photos on this page were NOT taken by Chris Fallows! Both of these shots were in fact taken by Alexander Safanov, and in fact the bottom one is featured on the cover of the BBC's Natures Great Events DVD. I think you owe Alex an apology but at the very least shot correct the information presented here...

Hi Jean, Thank you for your correction. I want to apologize for any wrong crediting. May i add that i did not put this article out and that Odette has not worked here at Riverlodge for a long, long time now. Once again my apologies Alex. Warm regards PJ 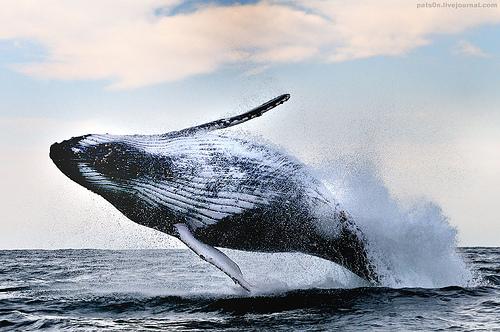 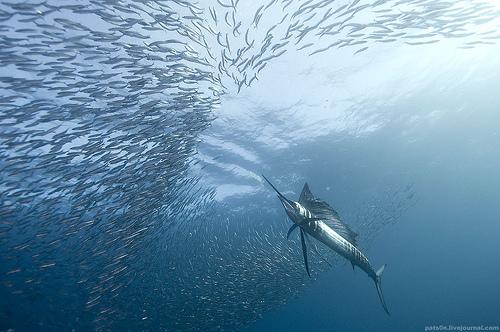