Morgan Bay is a secluded, tranquil little seaside resort east of East London, and is surrounded by amazing natural beauty.

It lies about 85km from East London and 8km from Kei Mouth, which marks the start of the Wild Coast.

For surfers there is a point break that produces perfect right hand barrels that funnel into the bay.

Sheer rock cliffs, topped with grass and beautiful wild flowers, plunge down to the sea at Morgan Bay. If you follow the footpath on these cliffs - about 50m above the sea in some places - you find yourself on the Strandloper hiking trail, which starts in Kei Mouth and ends in East London.

You feel as if you're walking on top of the world on this footpath. The ocean heaves and moves down below and white sea spray is flung into the air as the waves pound the rocks.

Morgan Bay is quiet and pristine - incredibly unspoilt - and a well-kept secret. Maybe that little dust road puts visitors off, but it shouldn't. It's well- maintained and easily navigated with a small car.

This is a place where you get away from it all. There is only one convenience store. The resort's main road is a dirt one, with a line of houses facing the sea and a smattering of other houses on the hills behind.

The bird life is a delight. Iridescent nectar suckers flit among the sub-tropical blooms. Flycatchers bob and weave among the wild grasses. Watch a tenacious cormorant fishing in the waves.

The 4km walk from Morgan Bay to the Double Mouth Nature Reserve is a must. You can also drive or take a quad bike, which can be hired in Morgan Bay.

Two rivers twist and join and share the same estuary at Double Mouth, which is a popular fishing spot. The caravan park in the nature reserve is graced by grazing antelope. There is a short forest walk from the park to the eastern river. Interesting shrubs and flowers dot the river banks.

You will be amazed by the many species of wild flowers and succulents between Morgan Bay and Double Mouth.

Then there is the real treasure on the beach at Double Mouth. A Portuguese vessel, the Santo Espirito, carrying Ming china and Carnelian beads, sank offshore in the 1600s and chips of its blue and white porcelain and sea-battered red beads still wash up on the sand and among the rocks.

Legend has it the beach is haunted by the spirits of the stricken ship's passengers.

In 1987 an experienced hiker of the Wild Coast planned to overnight under the stars at the mouth of the estuary. He was unrolling his sleeping bag when "an eeriness" surrounded him and he "felt bombarded by a lot of weird spirits", he describes. He promptly packed up, walked towards East London and slept under milkwood trees a couple of kilometres further on.

Besides all the pursuits offered by nature - walking, hiking, swimming, surfing, river and sea fishing - there's also canoeing and quad biking. There is a golf course, country club and more sports facilities at Kei Mouth, 8km from Morgan Bay.

Take hiking boots, binoculars and your camera. There are plenty of photo opportunities and if you're interested in botany, you could amass a plant catalogue of wonderful textures and colours.

P.S.  Morgan Bay takes its name from A.F. Morgan, Master of the Royal Naval ship Barracouta which was used in the survey of the coast of South East Africa in 1822, under the command of Captain W.F. Owen. The master's name was applied to Cape Morgan, on which there stands today, an automatic lighthouse and the little bay sheltered in its southern lee. Morgan Bay lies on the banks of the Inchara river, so called from the crabs found there. The river forms a safe paddling lagoon which is the centrepiece for a singularly romantic and quite charming stretch of coastline. Note the name is Morgan Bay and NOT Morgans Bay despite Google Earth/Maps. 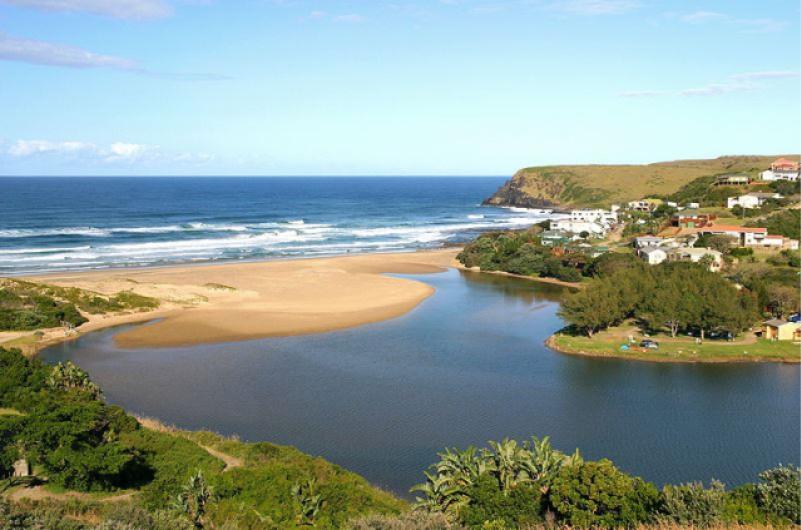 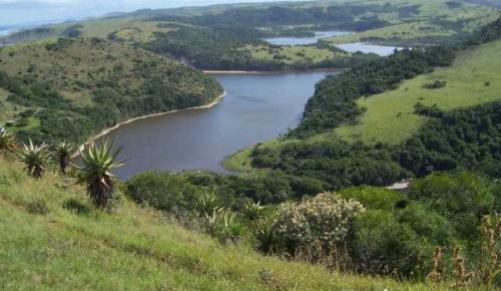 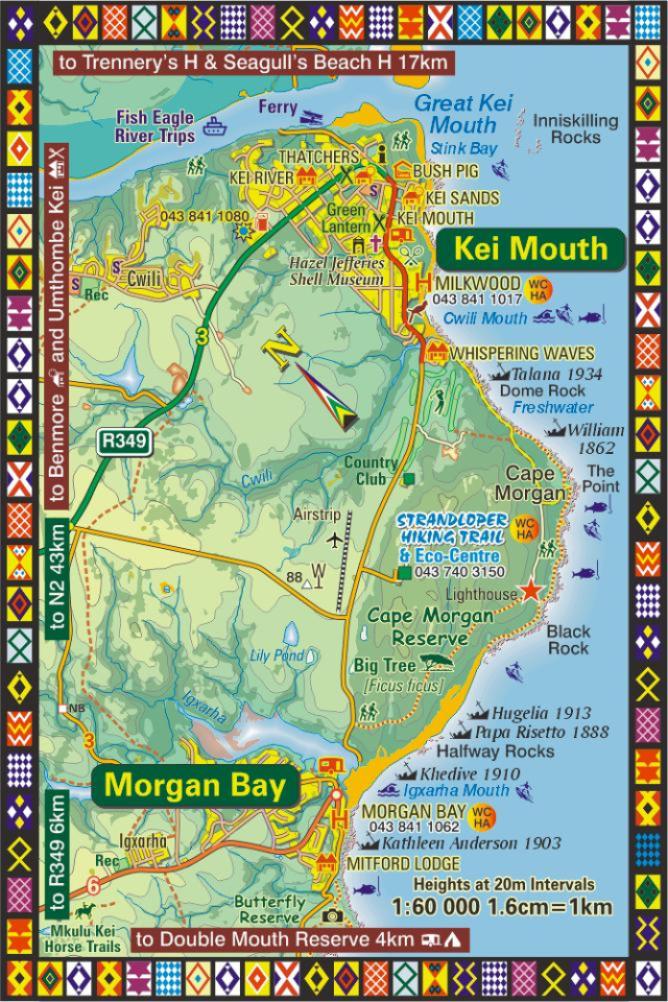