Submitted 7 years 3 months ago by WildCoast.Com.

Yeah, I'm sure it's just my conspiracy theory paranoia - but there are well established precedents of the ANC destabilising areas intentionally without regard to the cost. So it might surprise me if JZ's comment wasn't a backhand reference to their beloved Western Cape.

Extrapolating from this 2009 grid diagram: 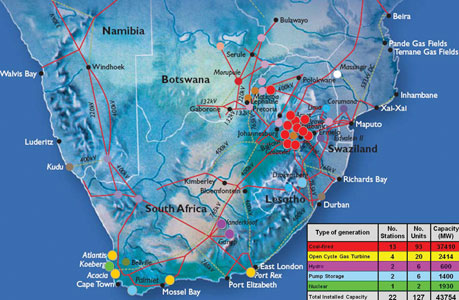 Yet Eskom seemingly cuts off Cape Town to supply Gauteng & Mpumalanga (where over 90% of electricity production comes from), but barring predominantly white suburbs like Craig*.* and farmers.
~http://www.bdlive.co.za/business/energy/2015/01/28/eskom-confirms-load-s...(comments)

The rural Transkei region of the Eastern Cape has been recently electrified with a 400kV line according to this 2012 diagram, and direct experience:

Yet they don't reduce the load from here?

And we should know, since we're right near the end of the line they ran from Bizana/Port Edward. And we haven't had a load shed (rolling blackout) yet.

Who's fooling who? Koeberg alone supplies the 2000MW 'Stage 2" shortfall. And the WC produces far more than the 4000MW shortfall.

EXCEPT despite roughly 30% lower diesel prices, "The diesel reserves have been depleted at Mossel Bay’s Gourikwa and Atlantis’s Ankerlig gas turbines, leading to their shutdown." ~http://www.iol.co.za/ios/news/eskom-blackouts-hurt-durban-1.1791703#.VMh2mnKUe00

A diesel shortage with the lowest prices in roughly 4 years? Now that's a no-brainer! 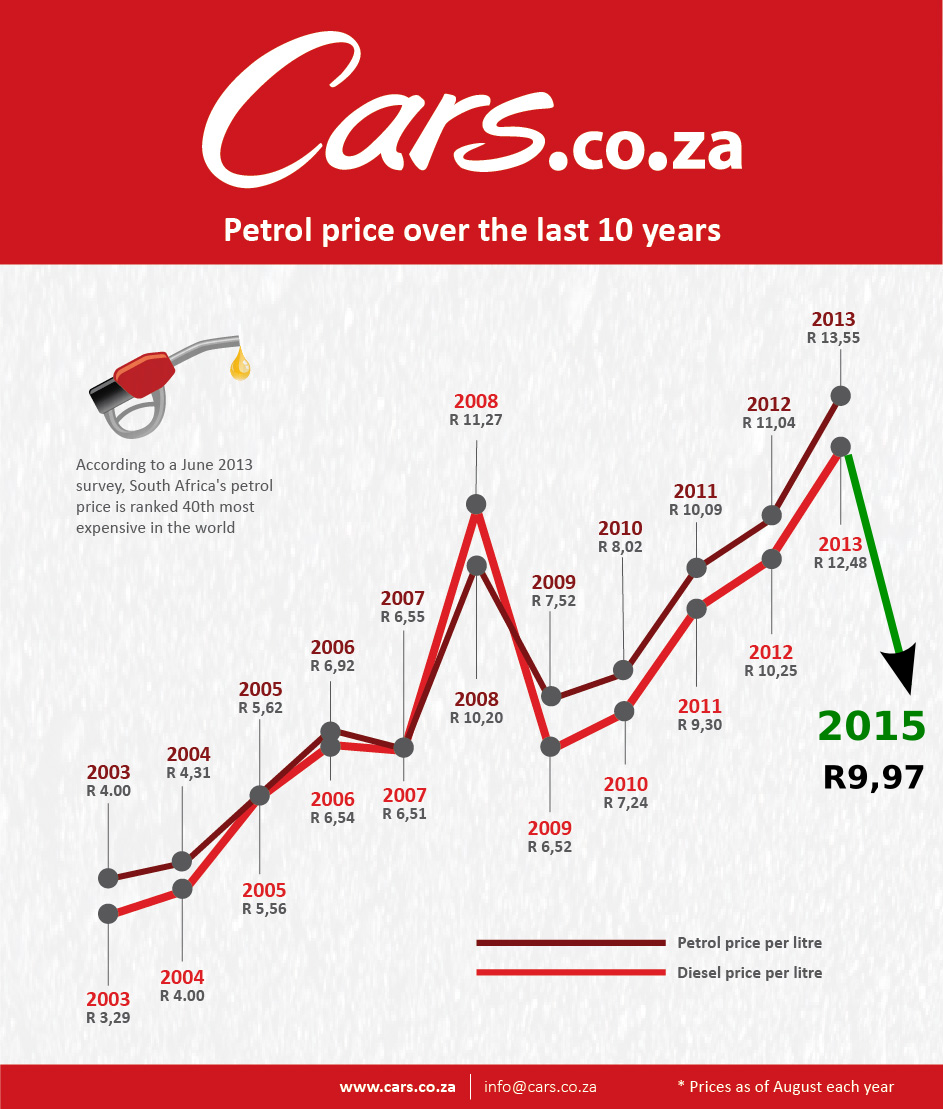 (Apologies to cars.co.za for the poorly edited graphic.)

Perhaps another way of putting it is 'whites off'.

In rural Transkei, right towards the end of the new 400kV line, and where the govt finished providing thousands of rural households with free basic electricity (FBE) shortly before elections, there hasn't been a 'blackout' yet.

Koeberg alone can provide enough electricity to supply the Stage 2 requirement of 2000MW, yet SA's tourism hub has had at least 5 rolling blackouts in the past 2 weeks to keep the more economically challenged areas alight.

And keeping Mossel Bay and Atlantis gas turbines offline because of a diesel shortage, with diesel the cheapest in 4 years, is beyond insane.

But it's not possible there is a political agenda of destabilisation, when one should never attribute to malice that which can be adequately explained by incompetence.

UPDATE 30 January:
Last time oil was down at these prices in 2009, the price of diesel was around below R7.00. 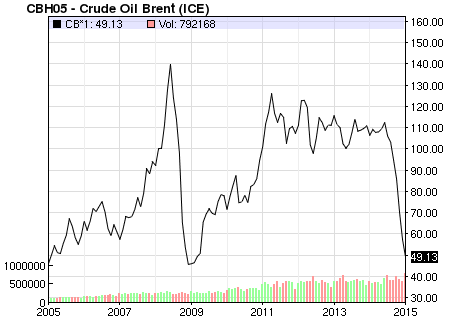