Hike the Gap and Bulolo Waterfall 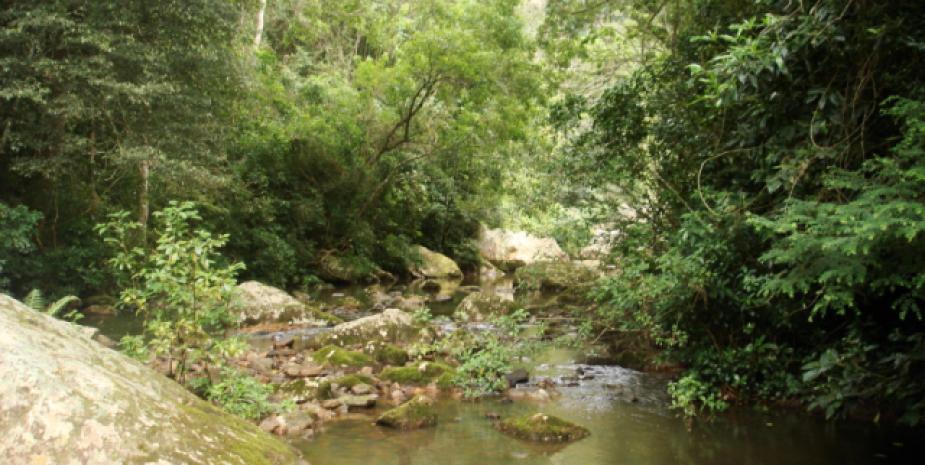 The Bulolo Waterfall section of the trail starts at the end of the tarred road at Second Beach. You can cross the river on the vehicle bridge and follow the road to Silaka until it turns uphill. A road to the right takes you past some houses, a farm, several bamboo clumps and to the turn-of-tide bridge.

On the left bank a footpath takes you along the water pipeline up the river valley through dense forest to the first dam. You have to cross the river twice to get there. Just after the first crossing there is drum tree, a Natal fig, which grew around a large forest tree that has since died and rotted away giving the drum tree a hollow sound when struck with a walking stick. At the second crossing the water pipeline is suspended from a leaning tree.

Cross over the thin dam wall, a favourite basking place for spotted bush snakes in summer. When the river is low you can skirt the edge of the dam. When it is high, a narrow footpath about 10 metres above water level must be taken. On the left bank of the dam there are steep cliffs with some small caves in which a leopard, an old toothless male of about 25 years, sometimes lies. He is harmless and not aggressive. Leave him to enjoy his old age in these beautiful surroundings. The pipeline is suspended from the cliffs, where it dips back to river level, re-cross the river and follow the pipeline footpath. The first rock-bottomed side stream is known as the Haemanthus Stream as its cliff bank is a massive hanging garden of fleshy leaves and yellow-white blooms when the haemanthus albiflos bloom. This stream bed is an emergency exit onto the ridge. 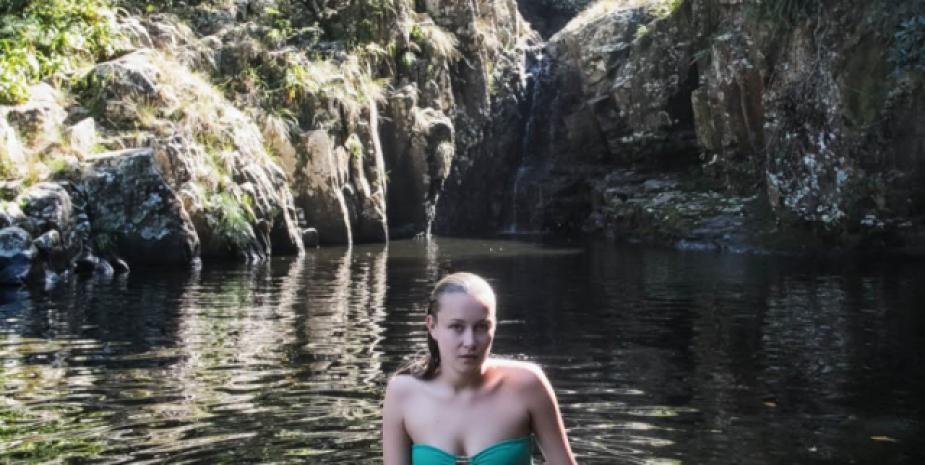 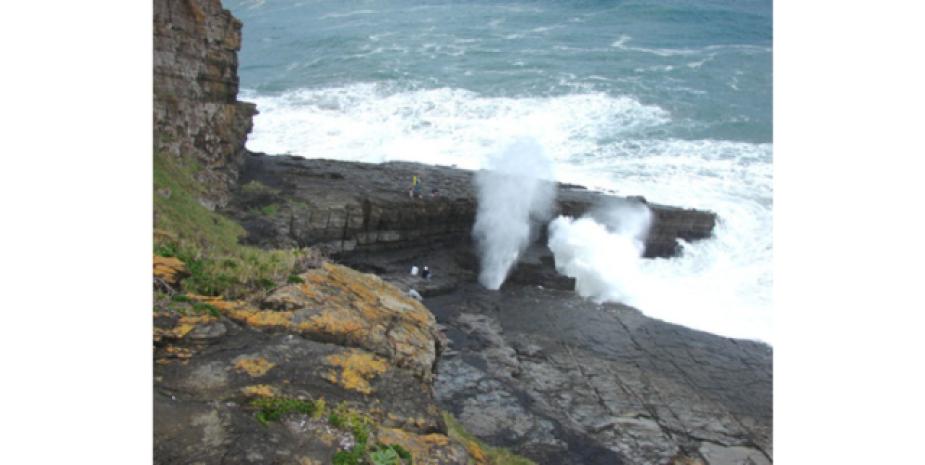 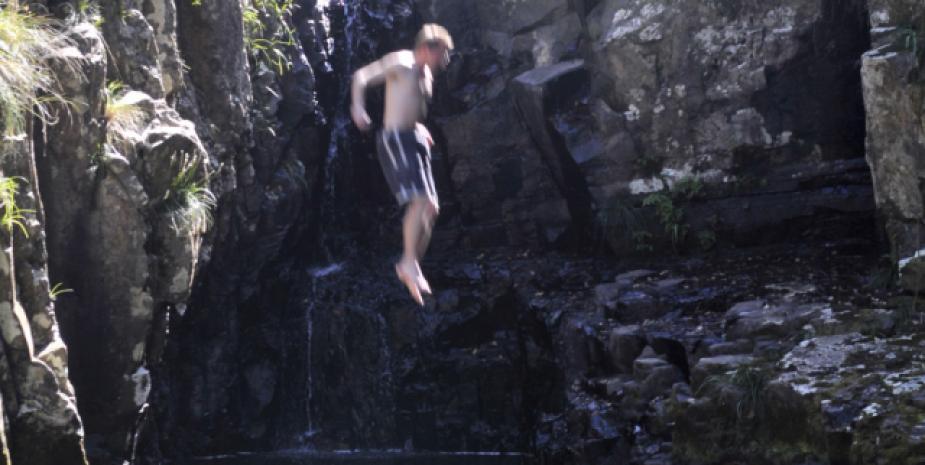