Submitted 4 years 11 months ago by WildCoast.Com.

The new WildCoast.Com site was launched on 18 October 2016, to no fan-fare or public announcement.

Just had to be done as the old database which has been running since 2006/7 was creaky and becoming senile.

So as we were rapidly losing page ranking and general relevance, the new site which had been in development for 6 months already at the time, had to be launched a bit prematurely.

As I say, "Form follows Function", so all the layout isn't attended to yet. Nor are the old articles and comment streams fully sorted. But the important thing is that the Accommodation search functionality is in place.

That being said, I'm in mixed minds about the faceted search... in a way. Because this is South Africa, not every establishment needs to advertise "Braai facility" (BBQ) availability. It's a given! So really, do you need to search by places with Braais? Actually, no. One should only search by excluding places which don't have certain facilities such as credit cards, child or pet friendliness, etc.

I know this makes sense. But still wrapping my head around it. 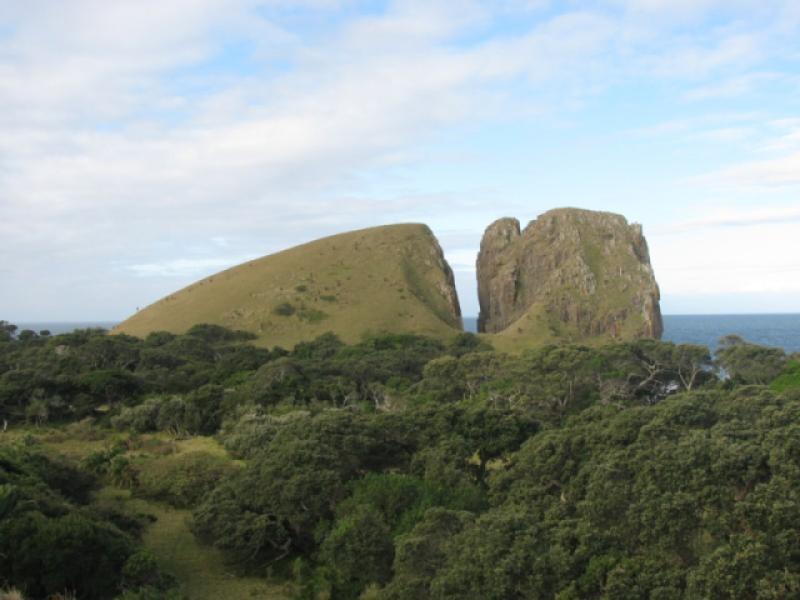