Gamekeepers versus poachers in new cabinet

Submitted 12 years 5 months ago by WildCoast.Com.

I commented recently about the cabinet ministry changes, and made a similar comment about Buyelwa Sonjica (who is now Minister of Water and Environmental Affairs) and her obvious pro-industrialization inclinations, so I think it's fairly appropriate to post  Tonie Carnie's article published in The Mercury on 13 May 2009.

President Jacob Zuma's decision to separate some of the "poacher" and "gamekeeper" cabinet ministries seems to make a lot of sense at the structural level, but the proof of the pudding remains in the eating.

It can be argued that environmental affairs and tourism belong in one ministry because they are closely linked, but there has always been inherent tension between regulating and protecting the environment on one hand and the simultaneous promotion of the commercial imperatives of the tourism sector.

The same goes for the former union between water affairs and forestry. Protecting our precious water resources also sits uncomfortably with promoting commercial timber plantations, which suck up scarce water and land.

A somewhat similar scenario of lumping poachers and gamekeepers in one ministry was also apparent in the traditional union between minerals and energy affairs - now separated into two ministries.

For too long, the minerals sector (often representing the interests of mining giants such as Anglo American, Kumba and BHP Billiton, or the powerful oil and fossil fuel lobby) has been the senior partner in the incestuous marriage with energy affairs.

Hopefully, the separation will open up the space for the development of cleaner, renewable energy options such as wind, solar and wave energy in the new era of global climate change - though it is unlikely that the "poachers" will fail to guard their strategic turf any less assiduously under the new alignment of cabinet ministries.

Yet it seems rather ominous that water seems to have assumed senior partner status in the new Ministry of Water and Environmental Affairs.

It may be a matter of semantics as to which function gets top billing in the title, but elevating "water" above "environment" seems to be an indication that the protection of the environment continues to play second fiddle to economic growth and the utilitarian value of water.

Clean water, clean air and unpolluted soil are all children of the broader environmental parent - not the other way around. It's a bit like creating a ministry of catholic and religious Affairs, which deliberately assumes dominance by the Catholics and relegates the Islamic, Hindu or Anglican faith branches into positions of subservience.

And what, if anything, can be read into the choice of personalities to head the realigned ministries and departments?

Marthinus van Schalkwyk certainly seems to have been booted into the sidelines with his appointment as tourism minister. No longer will he enjoy centre stage at the forthcoming world climate change talks in Copenhagen, despite exceeding the expectations of several observers during his tenure as environment minister. 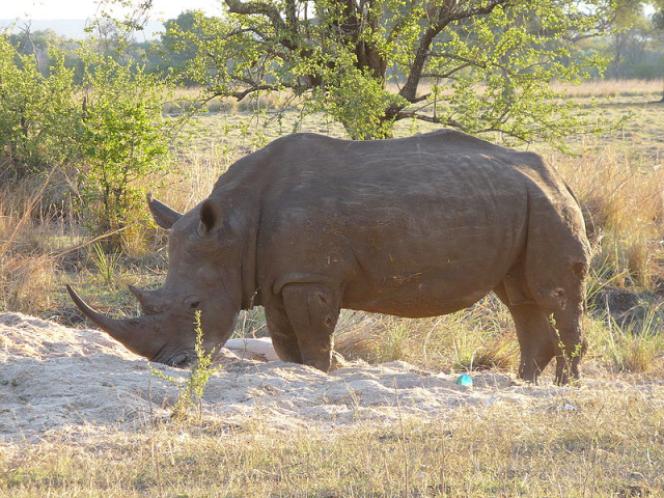 In his place, Buyelwa Sonjica has been named Minister of Water and Environmental Affairs. Some observers have commented disparagingly about Sonjica's previous position as minerals and energy minister, particularly in relation to the Wild Coast dune mining saga. Sonjica blotted her copybook in the eyes of several environmentalists with her vocal support for the Xolobeni dune mining venture, and worsened this with her crass, racial attack on human rights and labour attorney Richard Spoor, who has acted on behalf of several (black) Xolobeni residents opposed to the mining plan.

Racial identity should not play any role in raising awareness about the crucial need to protect our deteriorating life-support system - but hopefully Sonjica will now contribute to breaking down some of the abiding perceptions that environmental protection remains the domain of "rich whiteys".

More to the point, however, it remains to be seen whether Zuma's cabinet will elevate the profile of environmental custodianship or continue to deepen the ruts in the narrow and well-trodden pathway towards economic "progress".