Submitted 3 years 6 months ago by WildCoast.Com.

Within a few recent weeks, four court judgments of great significance for rural land rights holders have been handed down, affecting no fewer than some 18-million peoples’ lives.

First, the Constitutional Court judgment on Maledu in the north-west platinum belt, and then the Gauteng High Court judgment on Xolobeni – the Wild Coast site where an Australian company set its sights on mining heavy minerals – at last have given teeth to the Interim Protection of Informal Land Rights Act (IPILRA) in ruling that community consent (not just consultation) is required before land can be used for mining.

For 150 years, a fundamental of South African land law has been that “mining rules”. Now, three cases in a few weeks have turned that on its head: two cases based on IPILRA and one on the primacy of consultation before ministerial decisions on Protected Areas.

It has taken 25 years of “Interim” for the Interim Protection of Informal Land Rights of 1996 to be enforced – ironically against the very government that gave birth to it. IPILRA has seen deliberate avoidance by the very Minister of Rural Development and Land Reform and her predecessors responsible for it. It is shameful that she is a respondent in the Xolobeni case when she should be an applicant defending the community’s land rights.

The third case is the Grootkraal judgment by the Supreme Court of Appeal (SCA) in favour of long-established usage by a rural farm workers’ community near Oudtshoorn.

“The community is not a formal body, nor is it capable of exact definition,” the SCA said. “It is said to consist of those individuals who have historic and family ties with the Grootkraal area, where they and their forebears have lived and worked for many generations.”

In this case, application of the little-known Roman law defence of “vetustas”, or “time immemorial”, has meant that a public servitude has saved the school for the community’s use, described as “the glue” that holds it together.

In the fourth case, the Land Claims Court ruled that the Ingonyama Trust (under King Zwelethini) has no right over land awarded in a restitution case to three communities in KwaZulu-Natal. Indeed the court most unusually awarded costs against the Trust. The claimants however should not be too celebratory as the Minister of Rural Development and Land Reform has a long record of not transferring title in such cases. The Dwesa-Cwebe community, for example, has been waiting in vain for 18 years. 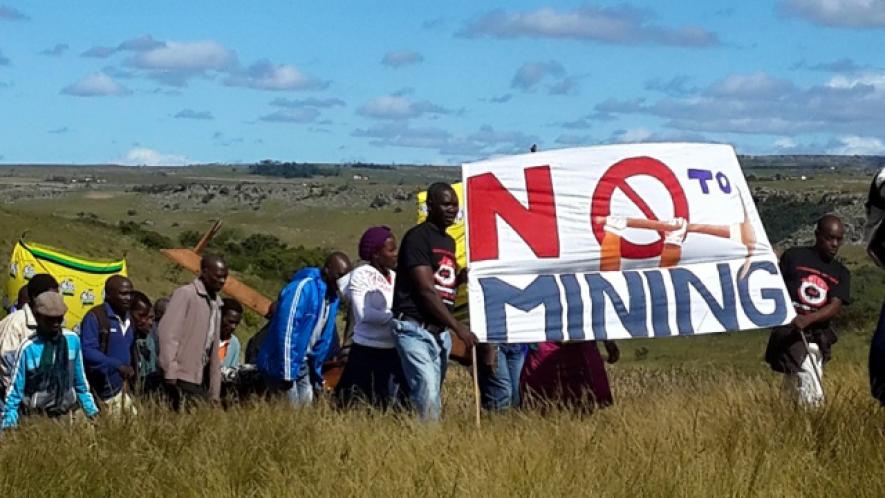 Only in South Africa could you see four different courts – Constitutional, Supreme Court of Appeal, High, and Land Claims – in such a short period give judgments based on such diverse arguments to the same end: strengthening rural land rights. Nowhere else in the world is there a legal system blending customary law, Roman-Dutch law, English law and modern democratic constitutional law.

We should be proud of our courts: the judges who lay down the law so clearly, the lawyers with flair, and the citizen activists supporting plaintiffs too poor to go to court alone.

Mike Coleman is a Land, Rural Development and Agricultural Planning consultant based in the Eastern Cape. This article was commissioned by the SA Institute of Race Relations (IRR)

Dear Mike Coleman - please can you update me on the situation of the people of Xolobeni and the mining threat? Please could you also tell me if there was ever an Environmental Impact Assessment carried out? If so, where can I read a copy Thank you Marian