Cell-C using prepaid airtime for Out of Bundle data

Submitted 2 years 10 months ago by WildCoast.Com.

New ICASA regulations came into effect at the beginning of the month, which forces MNOs (Mobile Network Operators) to only use subscribers' airtime if they explicitly "opt in".

I've been a little irritated by the almost duplicitous SMSs I've received from them to try and wheedle me into opting in. No way! It's been a curse since forever.

Generally, I like Cell-C. Totally dependent on their 200GB for R10/GB data bundle. It's fast and reliable, and way cheaper than anything else out there.

But this issue potentially affects countless innocent, and poor, people.

So I noticed this morning that my phone's data had run out. The last SMS notification I received from Cell-C was Monday, at 18:13, which said I had about 381MB of data left. Nothing since, and certainly no notification of it running out and my airtime being used for OoB data. (I have Skype and Whatsapp running constantly, so as soon as I'm away from a WiFi network, they constitute a serious threat to my airtime balance.)

So I checked my airtime, again, and noted the balance carefully, then switched off WiFi and browsed a few pages on the web.

When I checked my airtime balance again, it had gone down by over R1.00. I then made a screen recording video and added a cool backing track by Easy Star All-Stars. (Incorrectly credited in the video. Apologies!)

According to a press release from ICASA, today, 14 March 2018, there are some areas of the new legislation/regulations that have been extended, but it also specifically states:

"To ensure that the spirit and intention of the amendments to the Regulations is still retained, the transfer and rollover of unused data before expiry requirements as well as prohibition of defaulting an end-user onto out of bundle charges upon depletion of data bundles as prescribed in the 2018 Amendment Regulations shall be applicable and are to be implemented with effect from 01 March 2019."

Sorry Cell-C. You're clearly in the wrong. We the public demand an explanation.

Anyway. Here's the 01:29 minute Youtube video with annotations. The video is boring, so I livened it up with a cool soundtrack. It's just evidential proof, really. Thought I'd try make it more interesting.

UPDATE 28 March 2018: According to this article, dated 3 March 2018, Cell C are claiming that ICASA have changed the regulations to allow them to defraud (sorry, I mean 'default') users to cover the OoB data from their airtime. Yet I have it on very good authority that ICASA have made no such announcement.

In order to opt OUT of OoB charges, one must dial USSD code *147*  and follow a fairly un-intuitive bunch of steps. My opinion is that Cell C are preying on the poor and ignorant.

Here are the essential marker points: 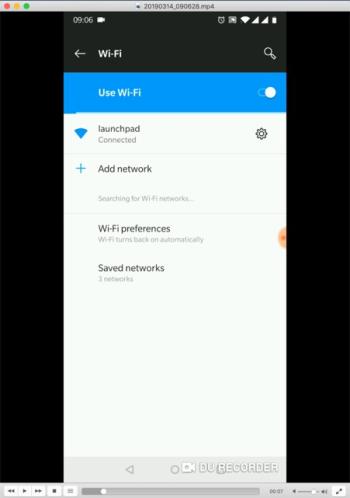 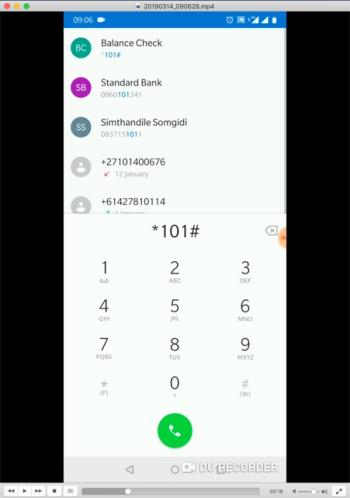 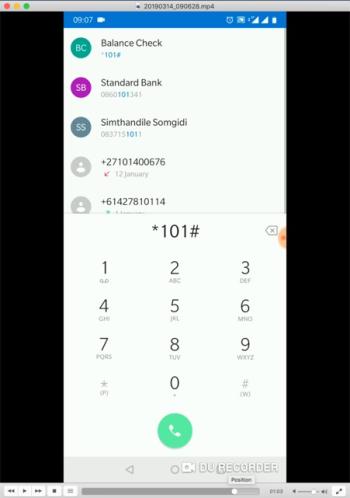 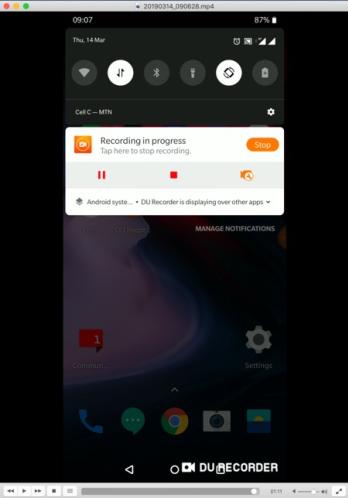 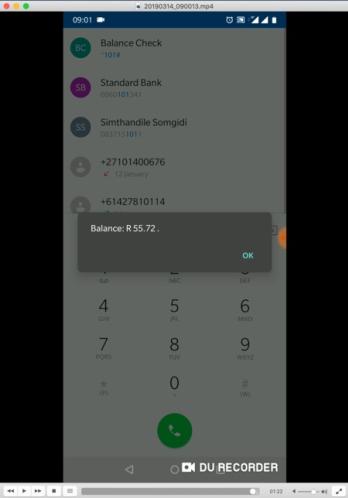 2. WiFi is switched off 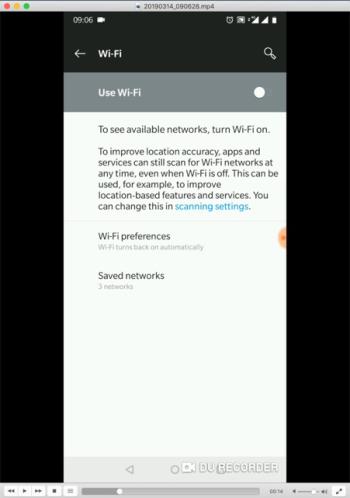 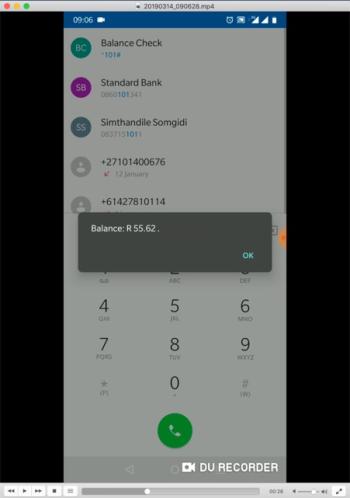 6. Another cached page in browser 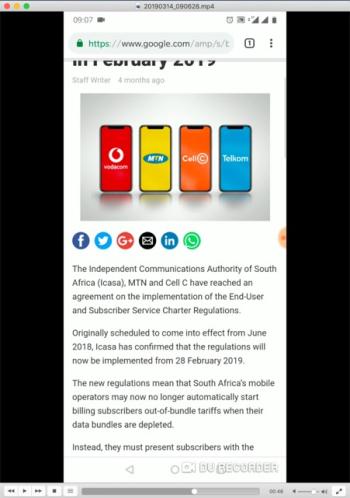 Marker: 01:06 (Note, the pages were cached, so fairly ‘negligible AIRTIME was used.) 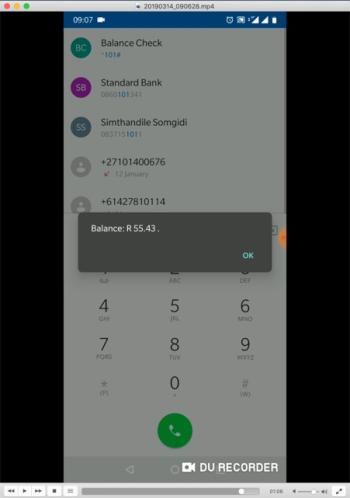 Original, unedited video available here: Youtube Opening airtime balance when original recording was done on Google search, for the term “ICASA regulation out of bundle”, and opening the BusinessTech article. 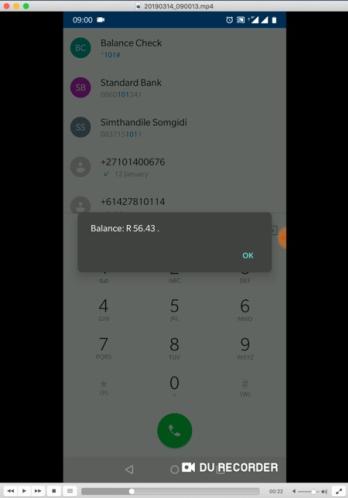